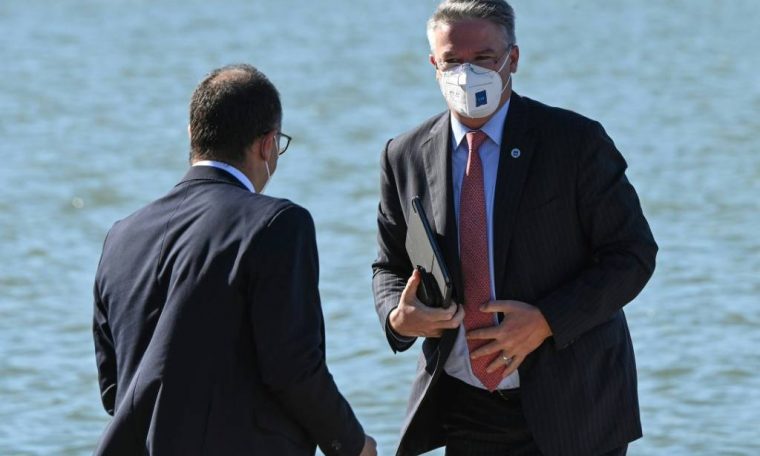 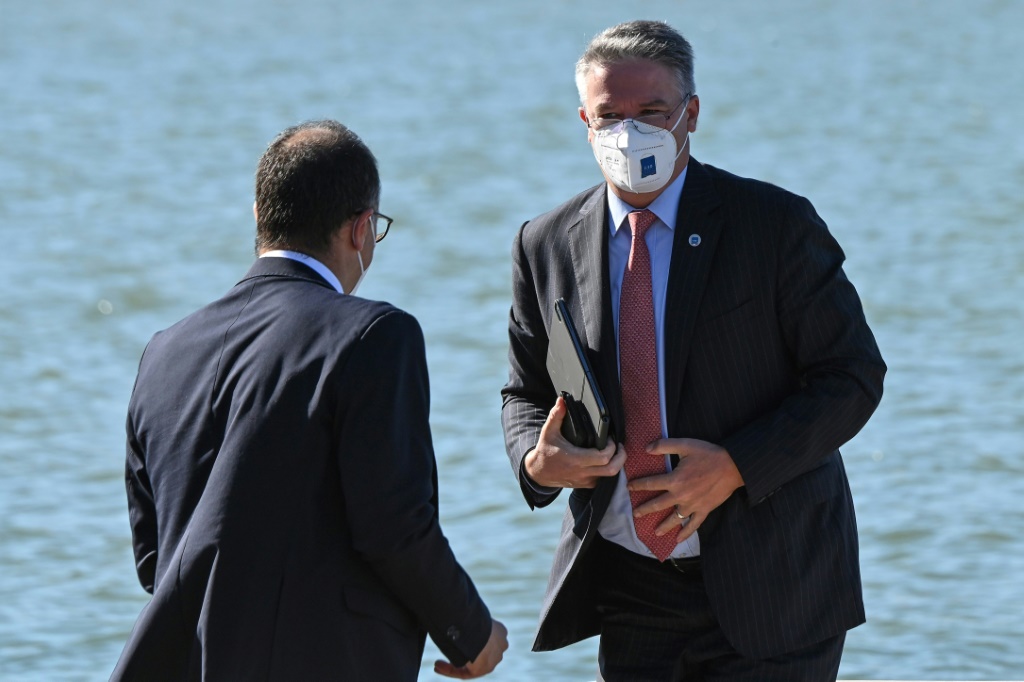 officials of G-20 Gathered in Venice on Saturday (10), they marched toward political acceptance of the “revolutionary” agreement on the taxation of multinational companies – already ratified by 131 countries – which promises to certainly replace international taxation.

Introduce a global corporate tax of “at least 15%” to eliminate tax havens and tax companies where they generate their revenue: this financial big bang, whose rules must be adjusted by October, to be implemented by 2023 can go.

French Economy Minister Bruno Le Maire told the press on Saturday: “If there is an agreement today, there will be no turning back. It is a kind of tax revolution.”

“This minimum corporate taxation must be ambitious, it must end the race for lowest tax, which has been stalemate for years,” he told AFP a day earlier.

Several G20 members, including France, the United States and Germany, are campaigning for Rate above 15%But that is not expected to change until the next meeting of the world’s 19 richest countries and the European Union in October.

German Finance Minister Olaf Scholz told US broadcaster CNBC on Friday that “we are really on the way” for an agreement “to be finalized soon.”

But several members of the Organization for Economic Co-operation and Development (OECD) working group that reached an agreement in principle on 1 July have yet to take a stand, such as Ireland and Hungary.

Ireland practices a 12.5% ​​tax since 2003, much lower than other European countries, which allowed it to host the European headquarters of many technology giants, such as Apple and Google.

Negotiated over the years, tax reform focused on two pillars: setting a global minimum tax rate and creating a system aimed at distributing taxes more fairly on large corporations, according to the profits made in each country, based on its headquarters. regardless of.

In the crosshairs, “the world’s 100 most profitable companies, which alone produce half the world’s profit”, among them Gafa (Google, Amazon, Facebook, Apple) explained Pascal Saint-Amans, director of tax policy and administration to the OECD. center in.

The global minimum tax will affect less than 10,000 large companies with an annual turnover of more than 750 million euros.

According to the OECD, a minimum effective rate of 15% would generate an additional $150 billion in revenue per year.

Under the Italian presidency, ministers from the world’s 19 richest countries and the European Union met for the first time since the coronavirus pandemic broke out.

The last time was in February 2020, in Riyadh, days before the first outbreak was detected in Europe.

The G20 also seeks to support the International Monetary Fund’s (IMF) initiative to increase aid to the most vulnerable countries, with the issue of Special Drawing Rights (SDRs) amounting to US$650 billion.

In April 2020, the G20 decided to freeze interest payments on debt from the poorest countries. In the last meeting, in April 2021, this measure was extended till the end of the year.