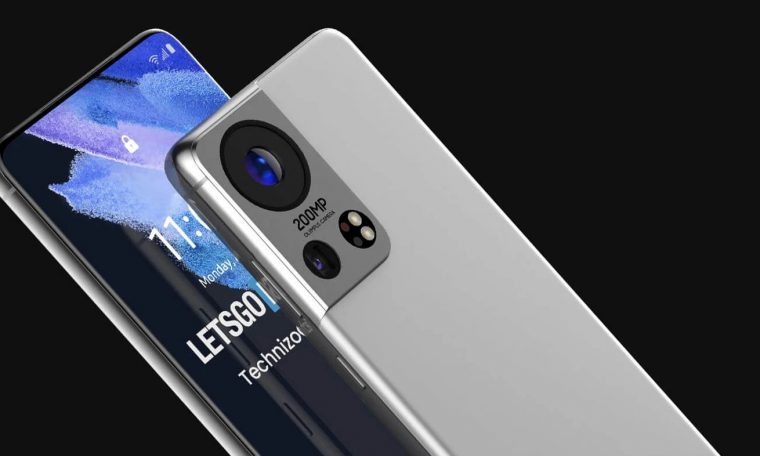 Samsung Smartphones of the Year Galaxy S21 And the S21+ received the same photo equipment as its predecessors, thanks to a more modern chipset with an advanced image processor. For next year, Samsung is reportedly planning to replace the hardware, which will be seen exclusively on the main sensor.

The Galaxy S22 gets a 50MPx camera

According to a reliable informant nicknamed Tron, Samsung is planning to fit the Galaxy S22 and S22+ with a new 50-megapixel sensor. Until now, the Korean giant used to use a 12MPx sensor on its flagship smartphones (except the Ultra model), but it should now increase the resolution by four times. However, the flagship Samsung should retain the advantage of larger pixels, as the physical size of the chip should be 1/1.12″. The physical size of each pixel should be 1.4 µm and even 2.8 µm when using pixel binning technology The resulting images must be resistant to noise, which will be especially useful in poor light conditions. There is also a video recording 8K resolution.

Samsung is reportedly planning to use another telephoto lens. It will surprisingly be based on a 12Mpx sensor, while the optics above it can handle up to 3x magnification. The Korean giant will thus keep the periscope camera for its Ultra model, and due to the low resolution of the sensor, it will not be possible to reach for further notch. The wide-angle camera should have a resolution of 12Mpx, probably not going to be a big innovation here. There will also be no 3D ToF camera mounting. We don’t know the resolution of the front camera yet, but it seems that, unlike the upcoming Galaxy Z Fold 3, Samsung will not be using the sub-display solution.

The Galaxy S22 series smartphones will likely be unveiled at the beginning of the year.