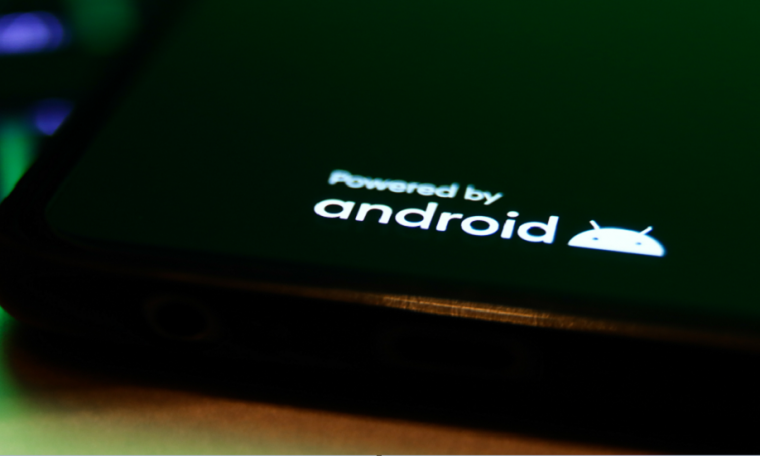 It looks like Google is almost ready to release the “Android 12” update to millions of users around the world, but some phones, including Samsung, won’t get the update until later this year.

Android 12 was first announced in May, when Google promised it would bring “the biggest design change in Android history.” The all-new operating system comes with a slew of features that allow users to customize the look of the screen like never before. And now, some users are moving a step closer to seeing the changes happen on their devices.

Since it was first shown off at I/O, Google has been busy testing this major update through its beta program, and now, it looks like the Mountain View-based company is about to roll it out to the general public. ready for.

Obviously, this is great news if you have a Google-branded Pixel phone that owners are expecting to see change this month, but what about any other phone?

It’s no surprise that Pixel phones get Android 12 first, as is almost always the case with all-new Google operating system updates. However, there is no official word yet on when other devices like Samsung, Oppo and OnePlus will follow.

Google says that Samsung Galaxy, OnePlus, Oppo, Realme, Tecno, Vivo and Xiaomi devices should all get Android 12 later this year. In the past, Samsung has often released these major changes up to six months after Google first rolled them out – hopefully not in 2021.

Once launched, users will see some major changes with Android 12, which brings a new look and a wealth of options to help users customize their devices with something called Material U . Using what Google calls color extraction, users choose a background and the system will automatically work out which colors are dominant, and which will look best on the home screen. Then, the conversion process happens without the user touching any single setting.

Not only that, the widgets have also been updated to be more user-friendly, and the performance update should make operations faster and less impactful on battery life.

And Android 12 includes new features that give you more transparency about which apps access your data, and more control so you can make informed choices about how much personal information your apps can access. .

The new Privacy Dashboard provides a single view of your permission settings, what data is accessed and how often and which apps are accessed. It lets you easily revoke the permissions of the app directly from the Control Panel.

Google also gives Android 12 users more control over the amount of information they share with apps. And with the new estimated location permissions, apps can be restricted to viewing only approximate locations, rather than specifying specific locations.