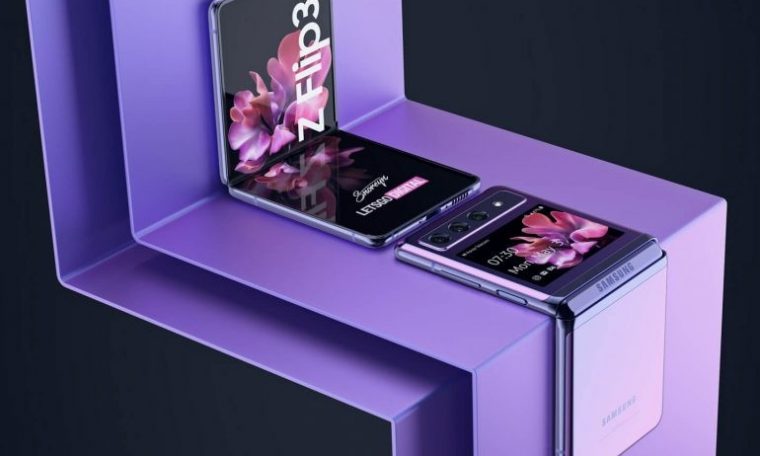 The launch of the new Samsung Folding becomes more famous with each passing day, adding to the names of constant leaks and rumours. Galaxy Z Fold 3 I Galaxy Z Flip 3. Now, the new information brings an estimated confirmation of the screen size of each device.

According to the South Korean website ETNews, Samsung is going to keep the screen size of the devices almost untouchable, with only a few changes reserved for the Z Flip 3.

Confirmed with alleged leaked renderings Over the past week, the devices should have brought a set of screens similar to those seen in previous generations.

Most of the internal specifications for the Galaxy Z Flip 3 are still in the shadows, but as far as we know, apart from the Snapdragon 888 seen in the Fold 3, everything indicates that we will see a Corning UTG-Protected Display With support for refresh rates up to 120Hz.

Anyhow, both the devices are expected to be unveiled to the public early next August. Until then, we’re likely to see some more speculation.