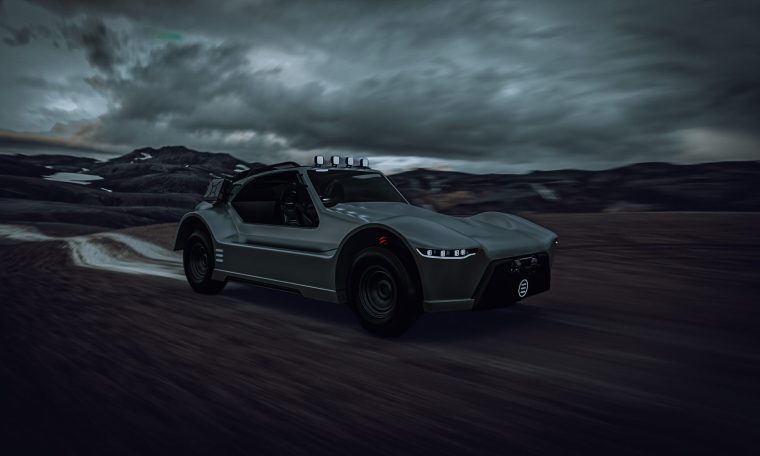 UK-based Overland-E is announcement of The introduction of its Gen2, an electric vehicle with off-road capabilities and an unusual range of 1,200 km. The company is working on two different options for drivers: Urban and Explorer.

The first model will be a road-focused electric car with a sleek interior. The second product will be “able to go anywhere on anything”.

Gen2 for Military and Off-Road Racing

Prototypes for both models are expected to be completed by the end of 2022 this year, with production-ready versions by mid-2023. CEO Aaron Rodding commented on Overland-E’s interest in selling B2B vehicles (business-to-business) to military customers. Other potential targets for Gen2 sales could be in motorsport, “particularly in the United States, where I believe that off-road desert racing is an important sport,” Rodding said.

Apart from the 1,200km range, the brand notes that the EV has an “impressive payload” of 1,500kg. While the Overland-E Gen2 has a certain profile for a more specialized audience, the demand for quirky and eco-friendly off-road vehicles may increase in the coming years, given that the likes of Audi RS Q e-tron and Rivian R1T has been generating lately.

In addition, there is the issue of the banning of fossil fuels being implemented in many countries for transit (which is not limited to urban infrastructure). The launch of an electric vehicle clearly follows this trend.

Also performance numbers, powertrain details and technical information will be released closer to the Gen2 release. Interestingly, the company is backed by global venture capital fund Pario Ventures, which has previously invested in Rivian.