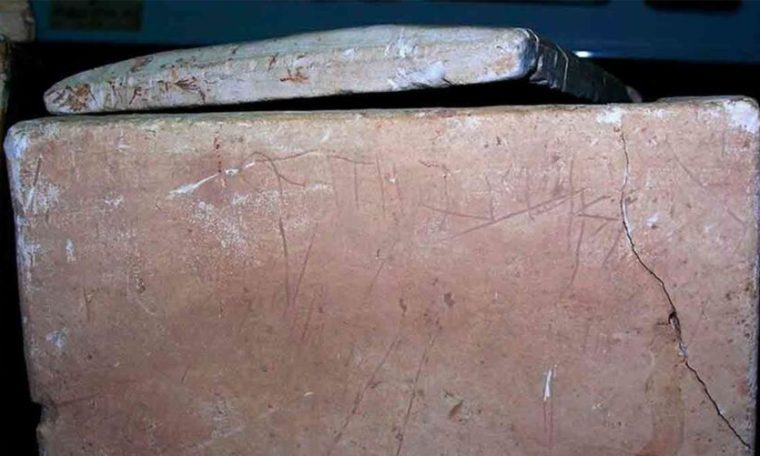 Israeli geologist Arye Shimron says that the remains found in a tomb in the Talpiot area of ​​Jerusalem actually belonged to Jesus and his family. He claimed in early April that year that he had found “practically clear evidence” supporting his hypothesis. If confirmed, there could be a major turning point in the history of humanity and new chapters could be attained.

The discovery reignites an ongoing controversy over the relics of Christ that began a few years ago. In 2007, a documentary produced by filmmaker James Cameron (from “Titanic”) was controversial for defending the thesis that the remains of the Messiah’s family were housed in the tomb at Talpiot, discovered in 1980.

The inscriptions on the tombs were “Jesus son of Joseph”, “Mary” and other names of Nazarene’s relatives. Among them were also “Judas, the son of Jesus” and “Mariamne”, which, according to historians, could refer to Mary Magdalene. The thesis of the researchers involved is that she may, in fact, have been Jesus’ wife.

At the time, the discovery caused controversy to raise the hypothesis that Jesus was married and a father, and also to question the resurrection theory. Another argument presented was that these names were very common at the time.

Now, Shimron has been able to prove that another urn, which belongs to a collector and contains the words “James, son of Joseph, brother of Jesus”, came from the same Talpiot tomb. The researchers came to this conclusion through analysis of the material surrounding the “boxes” and proved that both have the same specific type and date from the same period in which Jesus lived.

For geologists this evidence and the less likely to find all these familiar names in one place are strong evidence. But this is not the consensus in the scientific community, which still resists the argument and awaits publication of the study submitted for peer review in a well-known scientific journal.