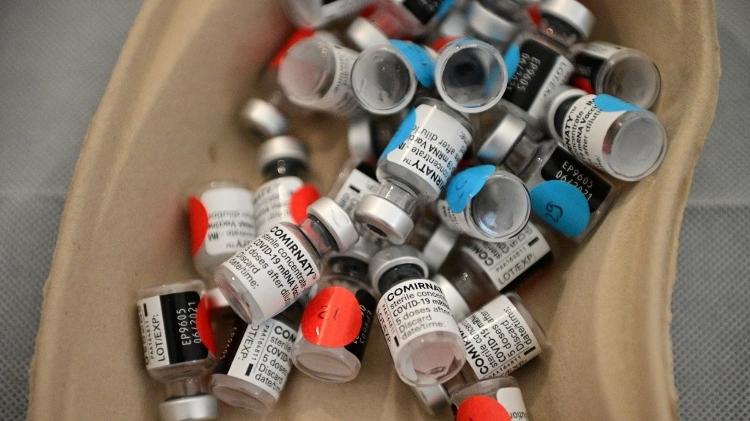 German health officials have already stated that, at the latest next year, the application of a third dose of the Kovid-19 vaccine should require a national campaign.

The prediction was made in an interview published this Sunday (May 16) by Thomas Mertens, chairman of the Permanent Immunization Commission (STICO). While there is still no official confirmation in this regard, he assured that the current dose applied will not be final.

“The virus will not leave us. The current vaccines therefore will not be the last,” Mertens told the newspapers of the media group Funke. “Basically, we have to be prepared for the fact that, possibly next year, everyone will have to strengthen their immunization protections.”

Mertens also warned about the fact that if vaccines are ineffective, a third dose may be urgently needed.

If such forms appear, the specialist continued, it would be necessary to adapt the formulation to mutations and to re-vaccinate already immunized people. He cited the AstraZeneca and Johnson & Johnson vaccines as an example, “which were less effective with the first discovered version in South Africa”.

Pfizer and BioNotech, makers of the vaccine considered to be the most efficient in preventing new infections, recently announced that a third dose may be needed to strengthen immunity.

The German government has indicated in recent times that the third wave of the epidemic is under control. Currently, the trend is for a reduction in the number of cases and deaths – 8,500 new infections and 71 deaths in the last 24 hours.

In the country, 36.5% of the population (30.4 million people) have already received at least one dose of the vaccine, and 10.9% (about nine million) are already fully immunized with another.