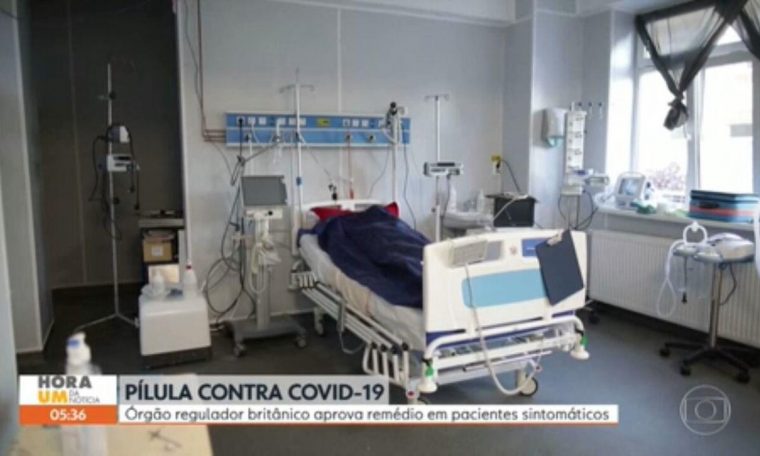 a Germany This Friday (5) was the second consecutive record for the number of new daily cases of Kovid-19: just over 37 thousand cases in the last 24 hours.

hey previous record, as on Thursday, had just under 34,000 notifications.

According to the Associated Press news agency, there was a reduction in notifications earlier this week due to Monday being a holiday.

The Robert Koch Center, which is responsible for the nation’s response to infectious diseases, says uninfected people are at high risk of infection.

Health Minister Jens Spahn said that the country may have to impose a new lockdown.

Two state leaders, Saxony and Thuringia, said they would impose a lockdown if national measures were not taken to reverse the current upward trend in infections.

The leader of Thuringia said the shortage of ICU beds would happen in days.

Health Minister Spahn spoke with the country’s health secretaries, and they agreed that everyone should have access to a booster shot six months after the second shot.

“It should become the norm, not the exception,” he said on Friday.

He asked people to get vaccinated and follow the rules of social distancing. “Anyone who thinks they are young and not vulnerable should speak to the intensive care unit staff,” he said.

The German government is moving patients from areas where hospitals are more spread out to areas with fewer infections.

According to the monitoring of the newspaper “Financial Times”, 69.4% of the population in Germany received at least one dose.

In Brazil, 72.74% of the population received at least one dose Why the vaccine?