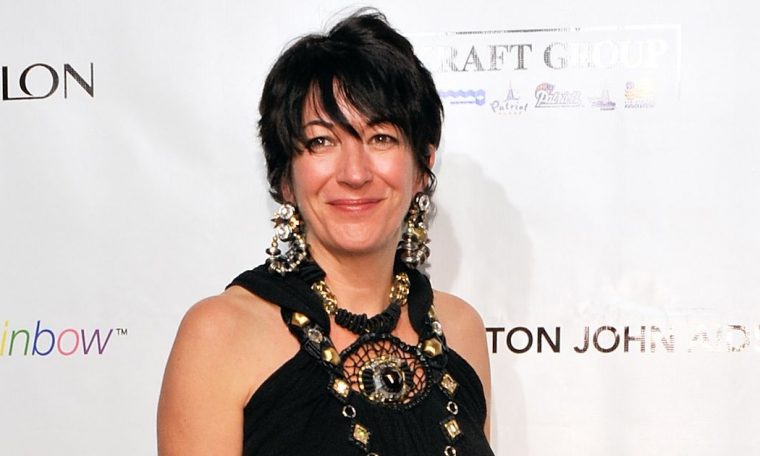 Ghislaine Maxwell is secretly married but has refused to reveal her husband’s identity, prosecutors claim.

The British socialite stands accused of being paedophile Jeffrey Epstein’s ‘pimp’, although she has pleaded not guilty to the charges against her.

Her mystery spouse is thought to be a millionaire and he has reportedly been linked to the New Hampshire home where Maxwell was arrested by the FBI.

A court heard how Maxwell, going by the name ‘Jen’, bought the property with a veteran called ‘Scott’, reports say.

They both used the surname ‘Marshall’, the Sun reports.

US Attorney Alison Moe claimed that Maxwell was married at her detention hearing on Tuesday.

She did not reveal who her spouse was or say how long they had been married.

Ms Moe added that the defendant had not disclosed the financial circumstances or assets of her spouse and declined to provide his name to pretrial services.

The claim that Maxwell is married may have been a calculated move to show the judge that she had not been transparent with her circumstances and finances, a source told ABC News.

She ordered her to be held in custody pending her trial, which was set for July 12, 2021.