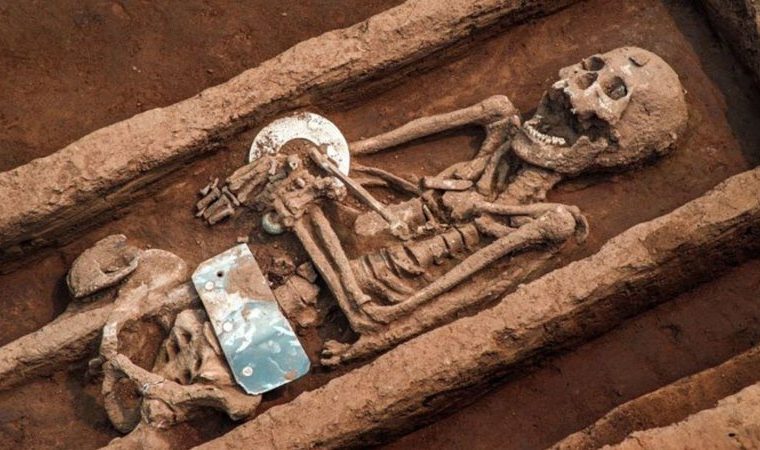 Since 2016, researchers have been trying to figure out what might explain “sheer size of human skeletons found in 205 tombs in China. Well, maybe now the answer has been found.

It is important to highlight that the use of the word “giant” actually pertains to the period in which those people lived. The bones are estimated to be 5,000 years old, when the average height was 1.65 m.

In this case, skeletons discovered in northern Shandong showed that these men and women were between six and six feet tall. In fact, very much for those ancient times.

After a thorough investigation, a study of Shandong University This phenomenon may have found an apparently simple but plausible answer.

In an interview with the Xinhua State News Agency, election leader Feng Hui attributed the unusual height to the geographic location.

According to Hui, because of their proximity to the Yellow River, they had clean water, a humid climate, and the sun. With the right environment for agricultural practice, it was easier for that community to grow food and, consequently, to have a more abundant diet.

For the researcher, access to large quantities and quality food may explain the unusual shape of these “giant” skeletons.