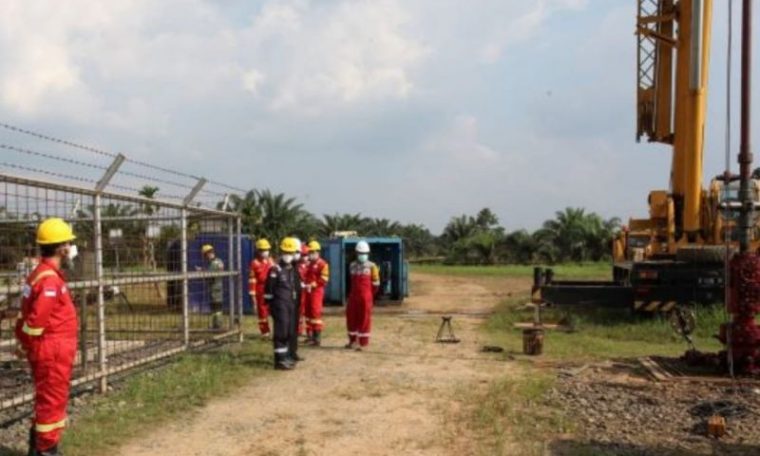 Jakarta (Antara) – SKK reports the use of Migas technology gas lift pack off (GLPO) has been successful in increasing the oil production of the Jabung block in Jambi.

SKK Migas deputy operations Julius Wiratno said the technology has reactivated the Marmo-1 well featuring heavy oil, which had been out of production since early 2019.

“With the implementation of GLPO, initial production The received is 278 barrels of oil per day (BOPD),” he said in a statement in Jakarta on Monday.

Julius explained that the successful implementation of GLPO at Marmo-1 well has had a good impact on the current production of Petrochina Jabung Limited (PCJL) and its contribution to the national production.

Currently, GLPO technology is an optional activity. Harsh Which can help in increasing the production.

The advantages of this technology include simple installation and the flexibility to place gas injection points without the need to use a rig.

lesson learned There is a desire to try new things to see the opportunities and possibilities to increase production from this activity.

“The success of the technology trial at Petrochina Jabung could be a reference for other collaboration contracting contractors (KKKS),” Julius said.

SKK will continue to monitor the performance of the Migas GLPO and will be evaluated to see the possibility of large-scale implementation, so that the technology can contribute more optimally to production.

This GLPO technique is performed with the following scheme: no cure no pay, i.e. if no fee is paid, there will be no loss in case of failure to implement the technology.