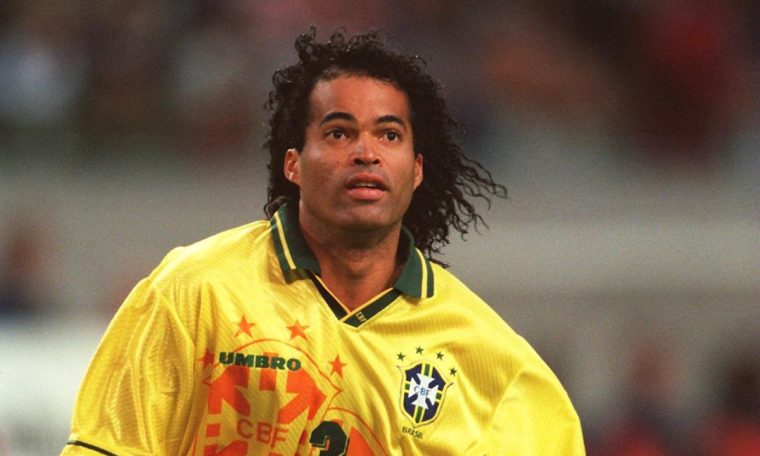 One of the greatest defenders in Botafogo’s history, Gonçalves is excited about turning General Severiano’s club into a SAF (Sociedade Anima do Ftbol). Although this new model of turning football into a company is still something new in the country, he believes that Alvinegro would benefit from transferring control of the game to American John Textor.

Alvinegro Murti recalls that large indebtedness prevents investment in football, something that does not hinder Botafogo like most clubs in Brazil. That’s why many Brazilian teams will also join the SAF for them.

– Most Brazilian clubs will join SAF, as they are no longer able to pay their debts and are unable to invest. Football needs professionalism and this new law will help a lot. In Botafogo’s case, it will be very good. This will help the club to achieve its leading role with strong and serious work.

Goncalves sees that John Textor has invested heavily in Botafogo’s structure to provide the best conditions for professionals and base categories. As for the former player, Alvinegro will also receive good reinforcements, but in order to return to the top of the table, you have to be patient.

– Textor will invest in the training center issue, at the Nilton Santos Stadium, in the basic categories, will do everything to ensure that all staff at the club have the best working conditions. Reinforcements would arrive and the team would go on a more peaceful campaign in the Brazilian Championship without any fear. But in order to fight for the title again, it is still necessary to have some patience and give him time to continue his work.

John Textor bought 90% of SAF’s shares from Botafogo and also holds a stake in Crystal Palace from England and Molenbeek from Belgium. The American is also interested in investing in other teams in world football.

For Goncalves, the presence of the American in other teams will not create a bridge for Botafogo to move players to European football. Athletes have always been and will continue to move to international football because of the great economic gap.

– I do not believe that Botafogo will be a bridge to other clubs. Brazilian teams have always been sold overseas and will continue to do so for economic reasons. It is important to say that Brazilian football culture does not allow Brazilian clubs to use only revealing players. Botafogo and any club joining the SAF, once structured, will fight for the title. And being professionally managed will make the route smoother.

The 1995 Brazilian champion for Botafogo, Gonçalves retired in 1999 and has lived in the city of Orlando since 2017. He has several football related businesses in North America, Brazil and the United States.