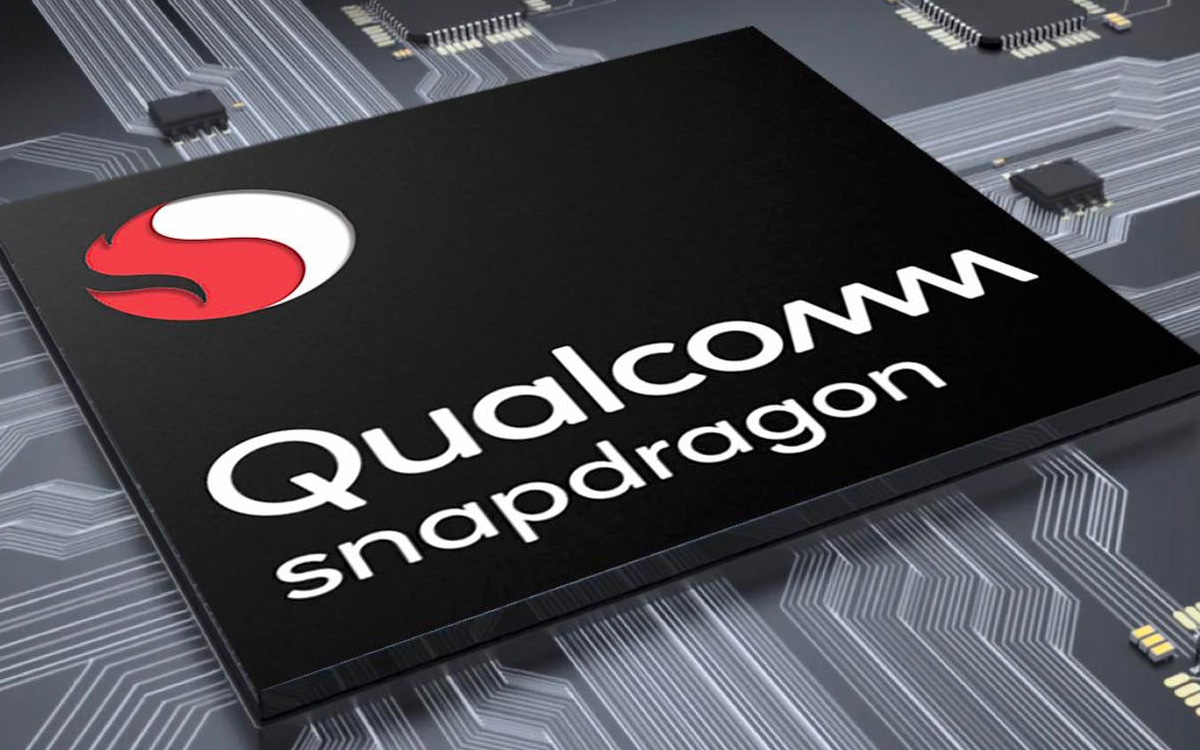 Qualcomm and Google will roll out new drivers for Snapdragon chips through future Google Play services updates. Of these, a driver will activate support for the Neural Networks API that accelerates some system tasks on already compatible smartphones.

You may have never heard of it in detail. Snapdragon chips are made of several special enclaves that allow smartphones to perform tasks that seem too heavy for such a device. One of the biggest innovations in this field in recent years Development of neural networks and their integration into smartphone chips.

These networks are integrated into many functions. For example, when you take a photo, the image is automatically analyzed to apply settings that make the shots more beautiful and natural, without the need for a processor. This is the same neural network that constantly listens to OK Google words to trigger an assistant without involving sound recording. This is also a feature that helps Google Maps spend less battery.

Recently, Google announced that it will be possible Distribute driver updates through Google Play services without installing system updates. This process was then presented as a method Update GPU drivers as a priority while smartphones look more and more like multifunction video game consoles. But it seems that Google also wants to develop this way of providing updates with other types of drivers.

Qualcomm and Google have announced the arrival of a driver this Monday 24 May that will allow extensive support for the Neural Network API in the system on smartphones equipped with a Qualcomm Snapdragon chip. Qualcomm says that this update will create apps like Google Assistant and Google Maps “Better, smarter and more comfortable”.

This is also good news for developers. In fact, this method of delivering updates is much faster than system updates. Those whose applications are based on the Neural Networks API can now ensure that the latest Android smartphones running Snapdragon (which represent the overwhelming majority of devices) will always benefit from the latest version of these drivers.

Also read: Google wants to reduce the size of Android application and is counting on you!

For now, Qualcomm is satisfied to announce the arrival of these new drivers “later this year”. Therefore it would be necessary to wait a few months before being able to realize these improvements.