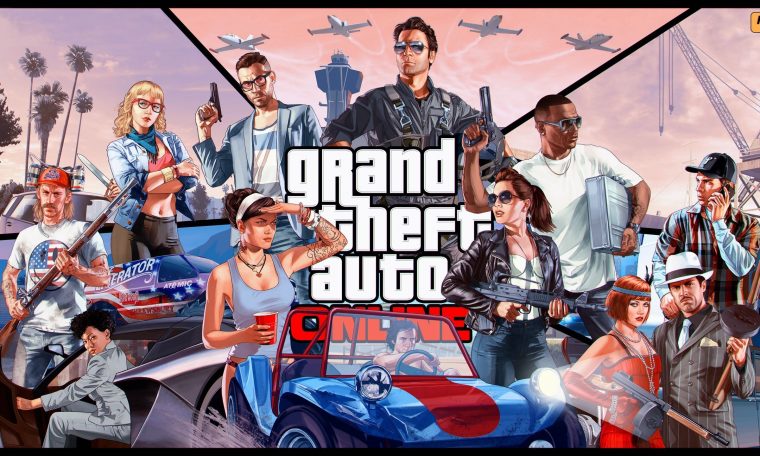 GTA Online Gaming is known to have one of the slowest loading in the world, although many fans complain about it, Rockstar Games Never made loading faster, now a fan has found a way to load the game 70% faster.

Most players take about 6 minutes to enter GTA OnlineWhen the game server goes down, everything becomes more frustrating, which is normal, as we have to wait for a longer loading time.

Now a programmer and fan of GTA Online Noted that after taking a minute to load common resources used for story and online modes, the game uses only one processor core for only four minutes.

He also stated that disk usage is very low and some network resources are being used, which suggests that loading is not due to servers. You can see All details and problems reported by the programmer On his personal website

The programmer also released a downloadable fix that skipped Loading of GTA Online Up to 70% fasterHowever, it is not recommended to download it, as Rockstar Games Can ban the user who uses the converted files in the game.

In short, the programmer reports on his personal website that the game went from a 6-minute load to just 1.50 minutes. we hope that Rockstar Games To update your game and to correct the loading time in future updates.