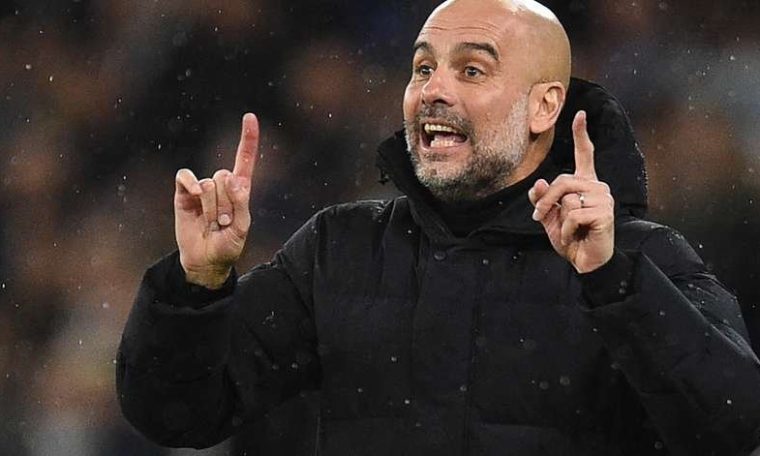 Concise, fast and direct. “Not today” was an expression used by Pep Guardiola at a press conference held this Friday morning to deny his intention to take over the Brazil national team. Information that the Brazilian Football Confederation (CBF) may be looking for a Manchester City coach The newspaper from Spain was brought in by Marca. The coach has a contract with the English club till 2023.

“Not today. I have a contract here, I am very happy here, I will be here forever,” said Guardiola. “There is no better place to be. If I could, I would renew for another 10 years. And now is not the time. I don’t know where it came from,” he said.

According to the publication, the CBF may have already contacted Pere Guardiola, the coach’s brother and representative. The contract would last for four years until the 2026 World Cup (the first with 48 teams played in the United States, Mexico and Canada). Pep’s salary would be around €12 million net.

Ednaldo Rodrigues, president of Brazilian football’s max unit, may have decided that the next hopscotch commander would be a foreigner. Pep is prioritized and strategy is in place. City will face Liverpool for the Premier League at 12:30 at home on Sunday.