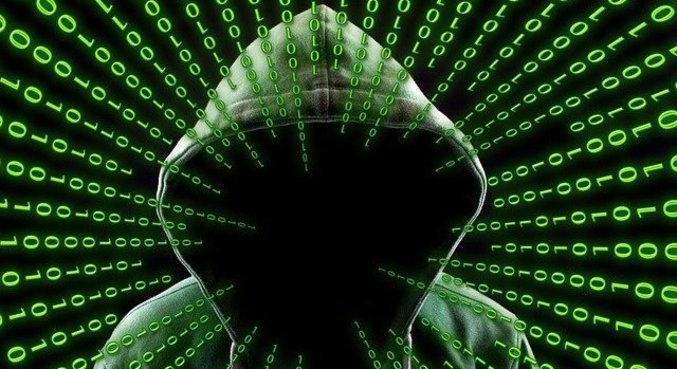 The hacker attack, which took place in Florida, US last Friday (5), was intended to poison the water treatment system in the city of Oldsamer, which has about 15,000 residents and is located in Pinellas County.

During the invasion, the culprit tried to increase the amount of sodium hydroxide, also known as caustic soda, from 100 ppm (parts per million) to 11,000 ppm.

“This is someone who is trying to do something bad. It’s not just ‘oh, we’re adding a little chlorine or a little fluoride, we’re talking about caustic soda, “said Bob Gualtieri, Sheriff of Pinellas County during a press conference held last Monday (9) .

The product under consideration is used in small quantities to maintain the acidity of water at acceptable levels. However, when used at very high levels, caustic soda can cause difficulty breathing, swelling of lungs, stomach irritation, and even loss of vision.

Officials revealed that they saw rapid changes in sodium hydroxide levels in the water system, and soon managed to get everything back, without any major adverse effects that could endanger the population of Olsadam.

Read more: The probe sent by the UAE orbits Mars

According to Sheriff Gualtieri, even if no one had noticed the hacker’s access, it would take 24 to 36 hours for the toxic water to enter the city.

In a tweet made on Monday (8), Florida Senator Marco Rubio demanded that the FBI assist in investigating the incident. “I will ask the FBI to provide all necessary assistance in the investigation into an attempt to poison Florida’s city water supply.” It should be considered a matter of national security.