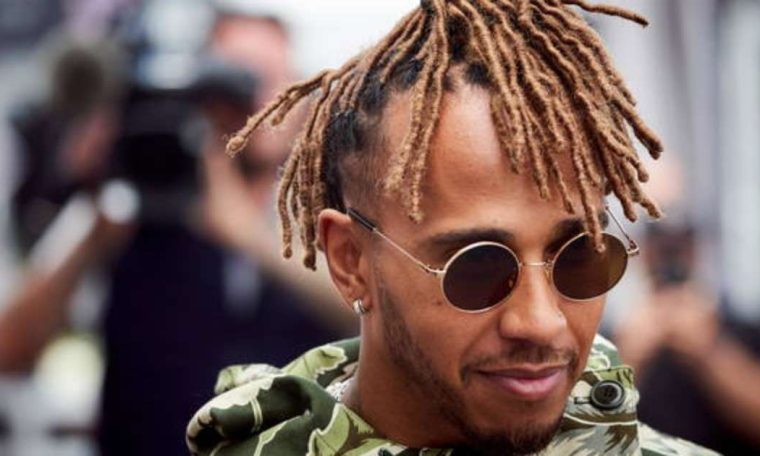 Seven-time Formula 1 champion Lewis Hamilton reacted this Tuesday (28) to racist comments by former driver Nelson Piquet in an interview about the Grand Prix crash between Britain and Max Verstappen, who is currently his son-in-law. of England last year.

The video was recorded in November 2021, but it only went viral during that weekend. On Tuesday morning, Hamilton posted messages on the subject to his social network, one of which was also in Portuguese.

“Let’s focus on changing the mindset,” he wrote. Then, in English, he posted that the situation is “far more than language.”

He said, “These archaic mindsets need to change and have no place in our sport. I am surrounded by these attitudes and targeted for the rest of my life. There is a lot of time to learn. It is time for action.” “

Ahead of the British driver’s performance, Mercedes published a note – without naming Piquet – to “strongly condemn any use of racist or discriminatory language of any kind”.

“Lewis has led our sporting efforts to combat racism, and he is a true champion of diversity on and off the track. Together, we share the vision of a diverse and inclusive motorsport, and this event fights highlights the fundamental importance of continuing to build a better future”, the Hamilton team wrote.

Soon after, it was the turn of the Formula 1 profile, which carried a statement that said “the use of discriminatory or racist language is unacceptable in any way and has no place in our society”.

“Lewis is an incredible ambassador for our sport and deserves the respect. His tireless efforts to expand diversity and inclusion are lessons for many and we as F1 are committed.”

Also via social networks, the International Automobile Federation (FIA) itself “strongly” condemned the comments “that have no other place in sport or society”. “We express our solidarity with Lewis Hamilton and fully support his commitment to equality, diversity and inclusion in sport.”

In the video released, Piquet has called Hamilton a “little black” several times and even hinted that Britt crashed into Verstappen on purpose.

Hamilton, the only black driver in Formula 1, created “The Hamilton Commission” in 2019 in partnership with the UK’s Royal Academy of Engineering to study and encourage the inclusion of black and minority youth in the world of motorsport. In the first report published in July last year, the commission pointed out that only 1% of people currently working in F1 are black.

In addition to the titles won on the track – with Michael Schumacher with Hamilton the biggest winner – the British driver has increasingly become an active voice in the fight against racism and minority rights. ,