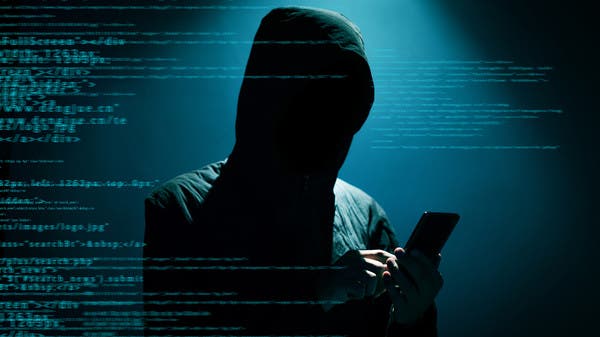 in a variety of ways Smartphone Hacking With different goals for the people who do this. There are many indications of this.

Smartphone temperatures are known to rise, especially if you play hard games or open too many apps at the same time.

Although such practices should not be enough to do any harm to your smartphone, it could be a sign that it has been hacked, as most of the malware installed is basically information, eavesdropping or To record calls run in the background.

Monitoring Internet Service Bills helps you detect spyware. Apps usually use a large amount of Internet data, especially if you are not connected to a free wireless network. So you should know roughly how much internet data you use every month.

And if the service bill has increased significantly, then you need to know why this happened, because there may be applications that consume internet data in your phone.

unwanted ads on your smartphone

It’s important to know what’s inside your smartphone Especially apps running in the background, because the presence of apps you haven’t installed before means they often contain malware.

These applications can also be used to collect data and broadcast pop-up advertisements to encourage victims to click on their links.

If you find that your smartphone is getting a lot of spam messages or phone calls from strange and unfamiliar numbers, something is wrong.

Similarly, if a family member or friend mentions that you are sending them strange text messages or emails, it means that your phone has probably been hacked and your infected phone is being shared with your friends or family members. Trying to install malware on the phone.