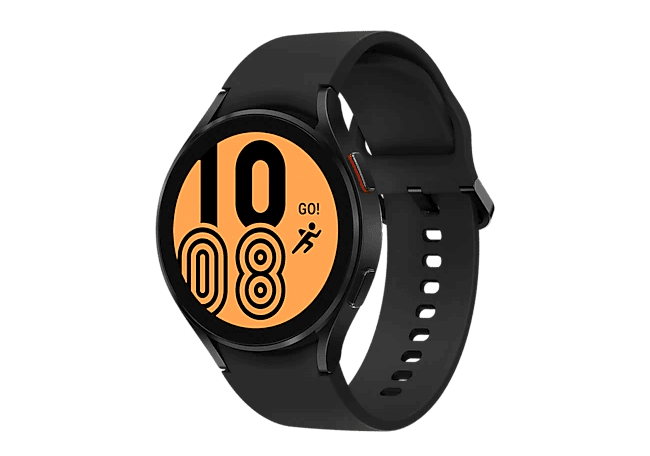 
Thanks to an agreement between Samsung and Google, the Galaxy Watch 4 will be the first wearable device to receive the new version of the WearOS system. Leaker Evan Blass, who recently released leaked images of the ASUS ROG Phone 6, has revealed some images of the upcoming WearOS.

The system is based on the One UI Watch 4.5 interface, a variation of the One UI used on Samsung smartphones, with a slew of features, functionality, and even some exclusive South Korean apps.

According to the leak, one of the main innovations is the possibility to replace the chip for direct calls on the dial pad or by pressing the “History” icon for a few seconds.

The keyboard also includes a few minor layout changes, a new, more intuitive way to change languages, and use voice dictation to “type” on the smartwatch.

With the new system, it will be possible to use some features that were previously only present on smartphones, such as color correction adjustments, which can be easily accessed on smartwatches. You can also access accessibility settings and change the sound balance left or right as per user preference.

The 2021 Galaxy Watch 4 is about to receive its OS update, but some leaked information has already started to surface and details have surfaced about the news of its successor, the Galaxy Watch 5, which will be released in the month of August.

Leaks indicate that there will be three different versions of the watch: a “Standard”, a “Classic” and another very powerful, with record energy autonomy, the “Pro” – which should also be the most expensive variant.

according to information ET NewsSamsung’s next smartwatch should bring a major innovation to the sensors present in smart watches, with a sensor capable of monitoring body temperature. However, it is not yet known whether the feature is fully finalized, and if it is not working as expected, the launch may be postponed for the next versions of the wearable.

Samsung begins its own production of 3nm chips; what does this mean?