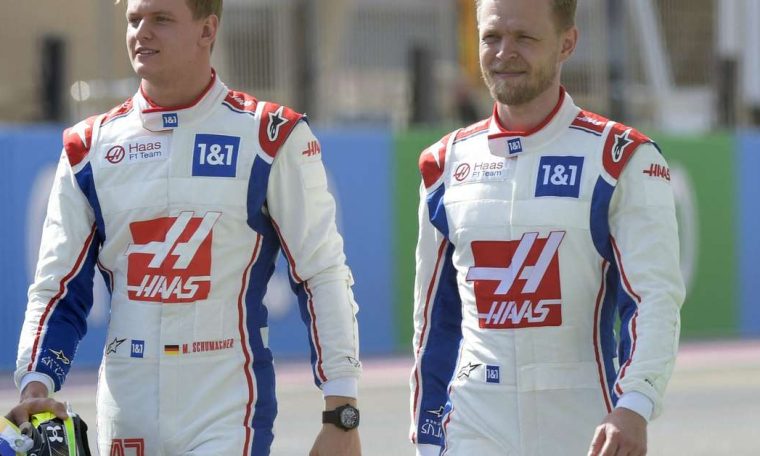 Kevin Magnussen is back in Formula 1 after just one year. The Dane replaces Russian Nikita Mazepin at Haas for 2022, and will already take part in pre-season testing in Bahrain. Magnussen revealed some details about his departure from the category in 2020 on the website of the English magazine Autosport, and said the season’s fighting at the end of the field took away Formula 1’s charm for the driver.

“When I left F1, I think I could have stayed with the other team, but it would have been complicated with multiple sponsors. I really didn’t have the motivation, I wasn’t behind. It only happened for two years, Earlier I used to run in the middle of the grid. And it was a lot of fun. But those two years were tough emotionally,” recalled Kevin Magnussen.

“So I went out, ran somewhere else and got the podium and pole position and the win, and it was great. I was enjoying it, and then Gunther called me and ruined everything! I put it on my own.” Could feel in the stomach that I wanted to do this. I didn’t know I missed you so much, but I said ‘yes’ when I got the chance, Dan joked.

Kevin ran for four seasons with the American team, until he lost his spot to the rookie duo of Nikita Mazepin and Mick Schumacher. The former McLaren and Renault driver also gave details of the deal, revealing he was on leave when he was called by Gunther Steiner.

“Guenther called me a week ago, and I was about to go to the States with my family on vacation before Sebing. I decided to go, because I didn’t know if I would really get the opportunity. I would go to Miami and Gunther called back and I said ‘let’s go’, so I came back,” Magnussen explained.

Kevin went on to compete in the Endurance World Championship with Peugeot and in IMSA with Ganassi, but he abandoned his commitments to return to Formula 1.

“Of course there were a lot of issues to solve. I had a contract with Peugeot, and also with Ganassi, to race in Sebring next weekend at 12 noon. But he was too good to let me break the deal”, Said now a Haas pilot.

Kevin Magnussen will go to IMSA for another season (Photo: IMSA)

Details of Magnussen’s contract with Steiner’s team were not disclosed, but it is known that the contract is for over a year, something that has certainly pleased the Dane.

“It wasn’t something I put in as a necessity, but I was happy, because going back just for a year wouldn’t make sense. I tested it, it’s nothing new to me. Straight back Going on, with Gunther showing me how motivated the team is, I think they’re in a good moment, it was something very exciting. I really wanted it, I can feel it,” The 29-year-old said.

Haas returns on track this Friday (11) for a possible re-debut for Magnussen. hey big prize Follow pre-season coverage of Formula 1 in Bahrain live and in real time. The analysis takes place at the briefing as soon as activities on the track are over.