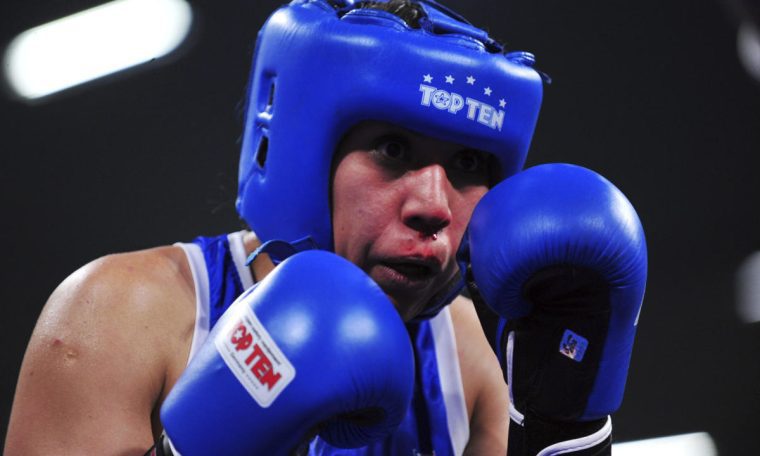 Neither the contention for the world middleweight title, nor the insistence of the coach, prevented Mexican boxer Alma Ibarra from skipping the match played last Saturday in San Antonio in the United States.

After a tough fight with her rival, American Jessica McCaskill, the Mexican boxer revealed an image of despair when she finished the fourth round.

“I just want to go home alive”, she replied in the intervals between rounds, while her coach tried by all means to encourage her to continue in the fight, with still one more round to go.

Alma Ibarra pulled out of the fight, leaving behind her dream of being the first undisputed Mexican champion of a division, and since 2018 world champion McCaskill won the World Boxing Council (WBC), World Boxing Association (WBA) title. , International Boxing Federation (IBF) and World Boxing Organization (WBO).

Ibarra, who lost his second in 12 matches, lost his chance to represent Mexico at the Tokyo Olympics after being kidnapped.

He was picked up from his hotel in Veracruz with his trainer Carlos Medellin.

At first they were told that it was for their safety, but it was not. When the police went to the place where they were being held hostage, the kidnappers had already received a ransom from their family to free them.

“They told us they were asking for 300,000 pesos each. My coaches were worried because there was no way to get it. And they started threatening us; I broke down and cried. They told me why I was crying. had been, that no one had died, that if I really wanted to cry, it was enough for them to know that someone was dead”, said the Mexican fighter about the prison term.