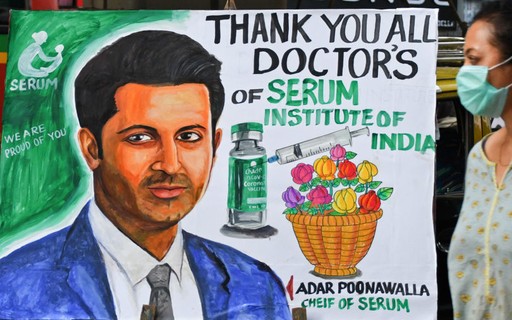 India on Saturday reported its lowest daily increase in coronovirus infection in nearly three weeks, with deaths still close to 4,000 a day, but federal health officials said cases and fatalities steadily stabilized in this wave of epidemics. Are happening

The overall rate of positive test cases fell to 19.8% this week from 21.9% last week, federal health officials said in a statement, but cautioned that caution should continue.

Randeep Guleria, director of AIIMS Hospital in Delhi, warned that secondary infections such as mucormycosis or “black fungus” are increasing India’s mortality, with states recently reporting more than 500 cases of Kovid-19 in diabetic patients is.

According to a government statement, earlier in the day, Prime Minister Narendra Modi asked officials to focus on the distribution of resources, including the supply of oxygen to inaccessible rural areas.

The note states that he called for further testing in the vast interior of India, in which the virus is spreading rapidly.

In the last 24 hours, India has recorded 326,098 new infections by the virus, reaching 24.37 million, with 3,890 deaths, to the number of 266,207, data from the Ministry of Health show. But the slower growth may also reflect the test rates that have been at its lowest level since May 9.

In Geneva, the head of the World Health Organization (WHO) said that India is a major concern, with the second year of the epidemic being more deadly than the first.

READ  US defense and diplomats to visit India India News

WHO Tedros Adnom Ghebius spoke at an online meeting on Friday after Modi announced the rapid spread of Kovid-19 in the Indian countryside.

Tedros said on Twitter that four thousand oxygen concentrators supported by the WHO arrived in Delhi on Saturday and would be taken to the states in the next 2-3 days to respond to the Kovid-19.

In the past week, the South Asian country added nearly 1.7 million new cases and more than 20,000 deaths to the second wave of infections, which overwhelmed hospitals and medical staff.