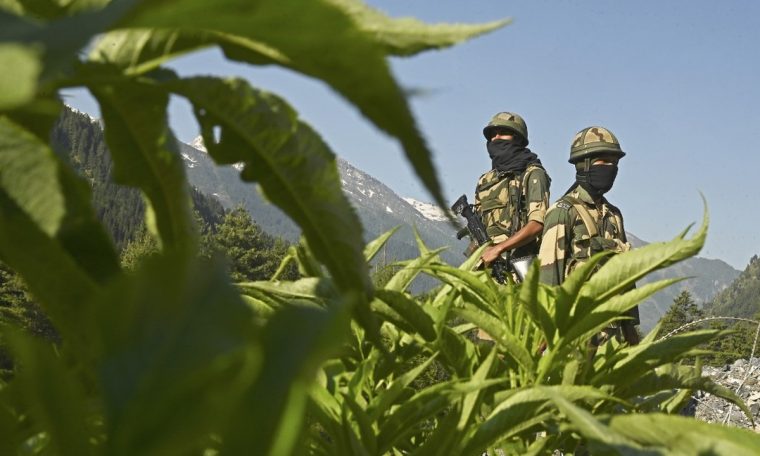 Indian and Chinese soldiers clashed last week in Sikkim on the disputed border in the Himalayan region.

The information was revealed by the Indian press on Monday (25) and later confirmed by the country’s army. There is no information about the dead or injured till date.

The Indian Army said in a statement, “On 20 January, the confrontation in Naku area in North Sikkim was less.” “The same was resolved according to the protocol established by the local commanders”.

Sikkim is the smallest Indian state in population and the second smallest in size is Nepal (in the west), Bhutan (in the east) and China (in the north). Naku connects Sikkim to Tibet, China.

The Indian press says the clash took place on Wednesday (20), when a Chinese patrol team tried to cross the area and was dismissed.

India I China They have been under a tense standoff since April 2020 and have since reinforced military personnel along the border.

Fighting in Sikkim in May rekindled tensions between the world’s two most populous countries.

In June, 20 Indian soldiers (and an unknown number of Chinese) were killed in another area in clashes Crossing the border in Ladakh.

It was the first confrontation between the two Asian veterans with the deadly victim since 1975.

Indian soldiers patrol a highway in the Leh region, near the border with China – Photo: Tausif Mustafa / AFP