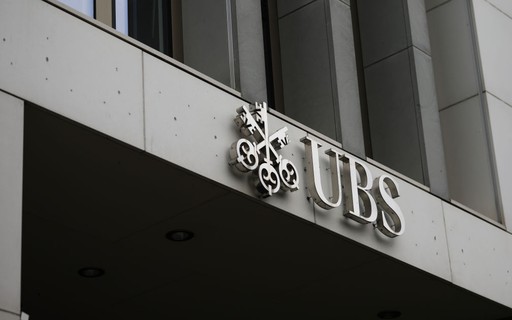 Inflation has emerged as one of the main concerns of central bank reserve managers, along with the failure to address the Covid-19 crisis and rising debt levels, research findings suggest. UBS Released this Wednesday.

Fears of inflation and rising long-term returns, risks not indicated by participants in last year’s annual Reserve Managers Survey, were raised this year by 57% of respondents as top risks to the world economy.

Failure to end the pandemic was cited as a concern by 79% of respondents, with 71% indicating government debt levels.

Expressing anguish over the seriousness of Covid-19, half of those surveyed believe that the virus will end only after 2022.

Reserve managers of about 30 central banks around the world responded to the survey conducted during the months of April and June.

“a inflation has returned on top of central bankers’ concerns,” Massimiliano Castelli, head of strategy and consulting for global sovereign markets at UBS, told Reuters.

“Most are saying that they expect growth, but it does not come at a very high level of inflation. So it seems among the central banking community that the current rise in inflation that we are experiencing is transient.”

More than two-thirds of survey respondents expect the US Federal Reserve (Fed) to raise interest rates in 2023, while 30% expect the Fed to do so in 2022.

See also  Challenge that puts your consumerism to the test