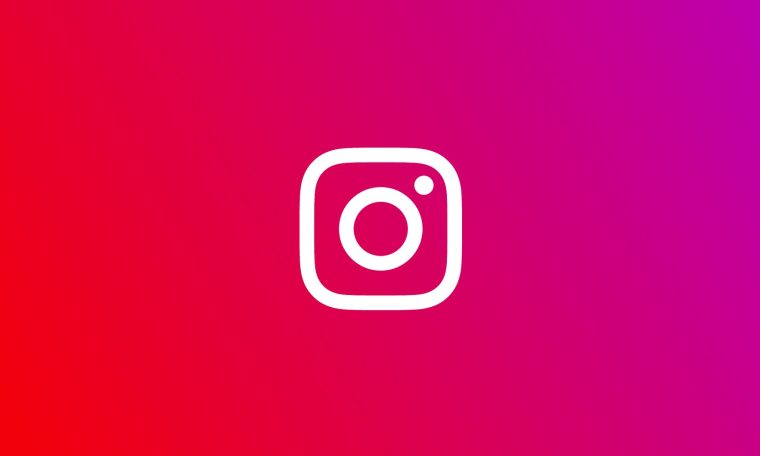 In recent years, many content creators have gone to great lengths to get their content noticed by their Instagram followers, something even more difficult when the platform stopped displaying feed posts in chronological order, placing them one by one. Algorithm based on the taste of each user to display according to the determination made.

Apparently, the move didn’t go down well, as the social network’s head Adam Mosseri revealed that they are working on a new version of the feed that displays posts in chronological order.

During a hearing before a Senate subcommittee on Wednesday (08), Mosseri revealed that Instagram is working on a new version of the feed, which will drop suggestions based on the platform’s algorithms.

Algorithmic view was introduced in 2016, updated in 2017 to include recommended posts, and was largely rejected by users who preferred to view their posts and those of their friends chronologically. The current feed uses artificial intelligence, which Instagram considers a more personalized feed based on user activities, but this never appealed to the majority, although the company always claimed otherwise.

The executive is due for an appearance in the Senate this week Allegations that Instagram is toxic to children and teens, in an audience that got quite hot.

For now, we still don’t know when this new feed will take effect or how it might affect content creators and users.

See also  Cows are trained to urinate on 'carpets' in a study to reduce polluting gases. agribusiness