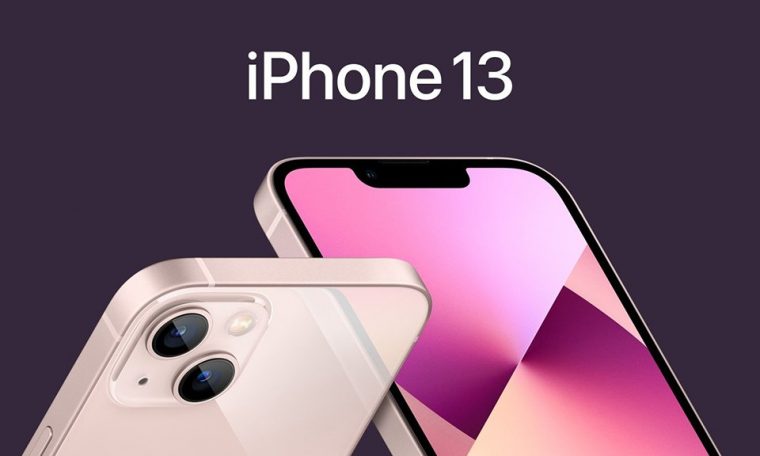 after one week iOS 15 releaseSome users have started reporting usage discrepancies on their devices. More specifically, the update has left the iPhone 13 and iPhone 13 Pro screens responsive after receiving touch. The report also cited the “tap to wake up” gesture, only returning to work as expected after a full system reboot.

Initially, it was believed that the problem was unique to Apple’s new line of cell phones, working on iOS 15. However, new reports related to older iPhone models and iOS 15.1 preview also started to surface over time, indicating that the problem may be a software failure, not a manufacturing defect.

iOS 15 is interfering with the functioning of the iPhone screen, users report. (Source: Pexels)Source: pixels

Although a bit worrisome, evidence suggests the problem could be remotely solved by Apple in future updates. The company may release a set of fixes for the final version of iOS 15.1 as other users are facing several other anomalies, such as the “jelly screen” effect on the iPad mini and the input method on the Apple Watch.

See also  WhatsApp: Here's how to put two pictures on your profile