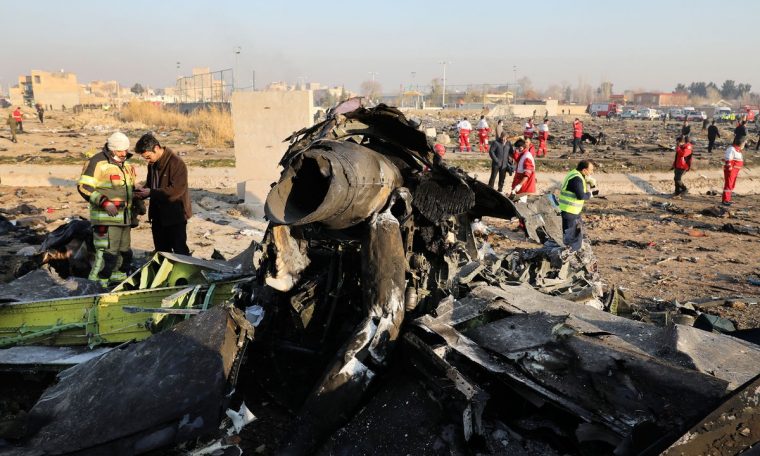 In describing it as “unacceptable”, the way Iran has dealt with the situation, the Ukraine He said that the amount of compensation should be negotiated and said that those responsible should be brought to justice.

According to the Irna agency, a statement from the Iranian government said: “The cabinet has approved providing as much as $ 150,000 in euros or equivalent to the families and survivors of each of the victims of the Ukrainian plane crash.”

Iran’s Revolutionary Guard stated that it had accidentally shot down Ukraine International Airlines aircraft shortly after takeoff, mistaken for a missile at a time when tensions with the United States were high.

The Ukrainian Foreign Ministry stated that compensation should be defined through negotiation, taking into account international behavior, after the causes of the tragedy were established, and that those responsible should be brought to justice.

Ministry spokesperson Oleh Nikolenko said, “Iran is expected to prepare a draft technical report on the circumstances of the plane’s fall from Iran, noting that Iran has not yet implemented the previous agreements,” Without giving any details.

“This situation is particularly unacceptable, because we are talking about the fate of innocent people,” said Nikolenko. 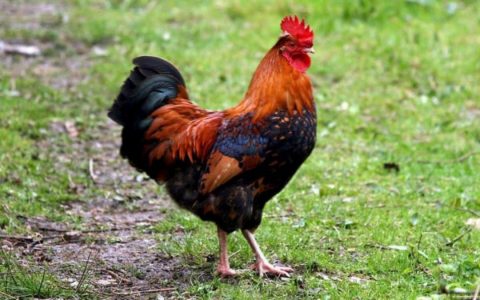 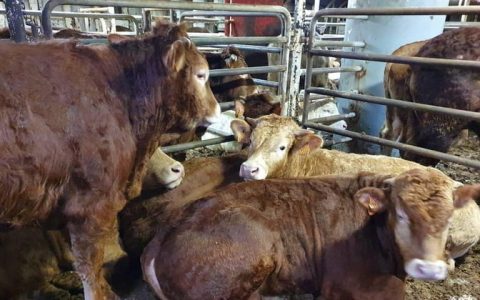