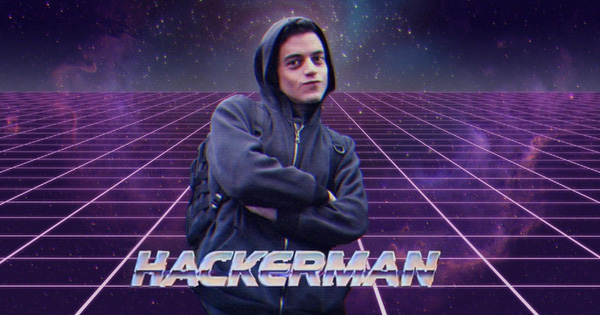 If you work, you can eat, if you don’t work but still want to eat, you just need to automate the whole work, then sit in the office and play for 8 hours, finally get salary Month. This has been the working style of a Redditor named throwaway59724 for over 1 year. Based on his knowledge and programming skills, this person has made IT job easier and easier than ever before with an income of 90,000 USD/yr.

Sharing on the sub-reddit r/antiwork (or roughly translated as “the union of people who don’t like to work”), throwaway59724 said: “I work as an IT specialist in a medium sized law firm in which they deal with digital evidence at trial.,

,My company is in the process of transitioning to a digital evidence management system, moving to a cloud computing platform. They want me to be the only one with access and management of the server, everyone else will be restricted to viewing only. It sounds like a no-brainer, but I’ve realized that the only thing I have to do here is eight hours a day. To be honest, it’s not that complicated and time consuming, so most of the time I just sit in my office pretending I’m working.,

“Then the Covid pandemic broke out and I asked to work from home. I set up a remote workstation connected to my personal computer, and that’s where things started to get interesting. In about a week, I wrote code to automate my entire workflow, thoroughly testing and fixing any potential bugs with this code.”

“It basically scans new files on the site, generates hashes for them, moves them to the cloud, and then regenerates the hash for fidelity (in court, you have to prove it). Your digital proof has not been tampered with)”.

“Every day, I finish timekeeping and play video games or do personal chores. At the end of my working hours, I check the logs to make sure the whole automation process is still stable and smooth and then get the job done. I only sit at my desk for about 10 minutes a day.”

“I too felt guilty at first, like I was destroying this law firm. However, after that, I reassured myself with the thought that as long as everyone is satisfied, everything will be fine. I’m doing the right thing. doing, the right thing they give me. Everything is completed on time, and I have more time to enjoy my life. Both sides benefit. Also, if they fire me , so I just need to get my code out. I run it on my home computer so without me they won’t be able to automate their work.”

Furthermore, Throwaway59724 also shared that: “I don’t hate my boss at all. On the contrary, the boss is quite good, on the other hand, not everyone is very tech-savvy. Nor have I ever worked with, or even met with, other lawyers at the firm. I am in management of the administrative team as they do not have their own IT department.

“I don’t think this is lazy behavior. I also have projects of my own that I’m following, but I probably shouldn’t be discussing that in this article.”

Currently, Throwaway59724’s post has garnered over 80,000 views, nearly 5000 comments on Reddit, and 88% upvotes. It is not known how long this young man can maintain the automation of his work, but it is clear that this is a very interesting, bold and somewhat cunning idea that few dare to think about. You can learn more in the original Reddit post here,