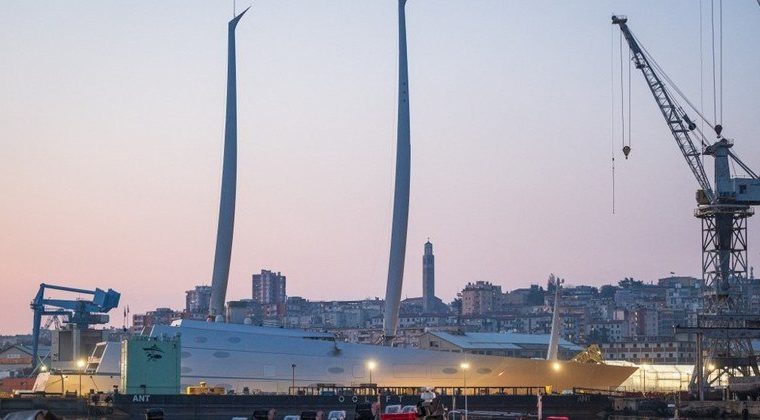 Italian authorities announced this Saturday (12) that they have seized a yacht worth 530 million euros (about R$2.9 billion) belonging to Russian oligarch Andrei Melnichenko, which is on the list. EU approved person After Russia’s invasion of Ukraine.

Sailing Yacht A, based in the port of Trieste in northeastern Italy, is the largest sailing ship in the world.

The Italian Financial Crimes Police claimed that Melnichenko “indirectly” owned the yacht, “through a company based in Bermuda”.


The assets of the billionaire coal and fertilizer industrialist, who was on the EU sanctions list earlier this week, have been confiscated and his visa banned.

Last week, Italy seized assets worth about €140 million (about R$775 million) from other Russian oligarchs, including the €65 million Lady M Yachts (about R$360 million) commanded by Alexei. Mordashov, Putin, a businessman close to Russian President Vladimir.