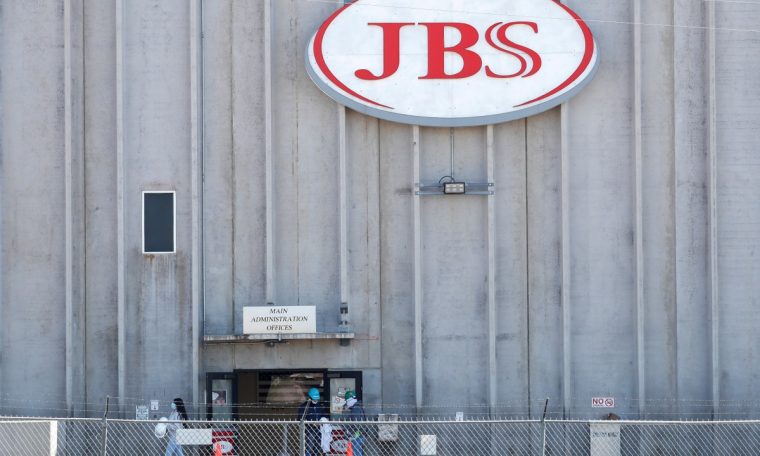 JBS said in a statement that the decision to pay the ransom was made in consultation with digital security experts. The goal, according to the company, was to reduce attack-related problems and prevent data leakage.

“It was a difficult decision for our company and for me personally,” said Andre Nogueira, CEO of JBS USA. “However, we think this decision should be made to avoid any potential risk to our customers.”

JBS was the target of a hacker attack on its units in the United States, Canada and Australia, which were temporarily closed. The hack was carried out by ransomware, which manages to “hijack” the victim’s devices in order to collect a kind of ransom.

In JBS’s case, the attack affected some of its servers on Sunday, May 30. The company announced the return of 100% of its operations on Thursday (3) and ensured that the backup servers were not compromised.

The attack has been under investigation since last week by the FBI (US Federal Police). The White House said it had received information from JBS that the attack originated in Russia.

However, JBS USA said that the investigation is ongoing and still no conclusions have been drawn. According to the company, preliminary investigations indicate that no company, customer or employee data has been compromised.