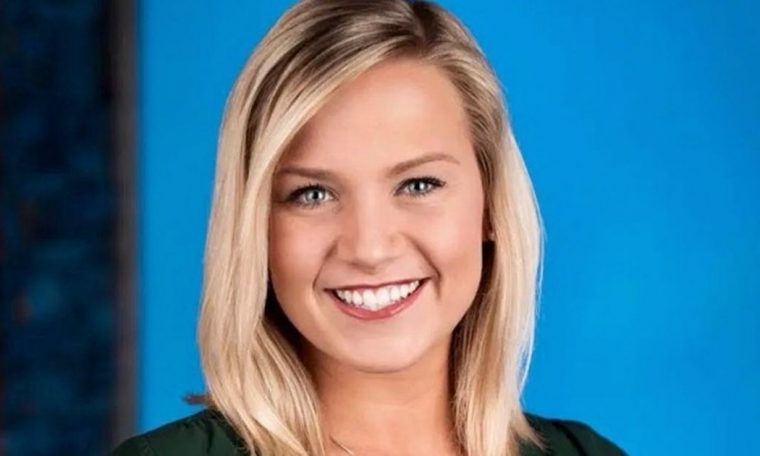 Jenny Lanzini, a Florida reporter, was tragically killed after riding a motorcycle into a tree.

WBBH-TV The 26-year-old has been working with Waterman Broadcasting since July, with the company running NBC 2 and ABC 7 channels in southwest Florida.

When the driver died on the spot, Jenny was taken to a hospital in Sarasota but was later injured.

“Jenny told the most important stories for our community in Charlotte County and Lee County,” WBBH-TV said in a statement.

“She was always diligent in her work and made sure you know how grateful and appreciative she is to report to Southwest Florida.”

Jenny began her career in Sioux City, Iowa, where she was a weekend anchor at KTIV and a multi-media journalist.

His news director, Keith Bliven, said staff at the station were “shocked” to hear of the tragic incident.

Keith said: “It’s like a little punch. She had a great future ahead of her, and she did great things, and she was going to do great things.”

Jenny grew up in the Crystal Lake suburb of Chicago and has five other siblings.

WBBH-TV reported: “He made a statue of a dinosaur and loved to be around big people.”

This is the second tragic death of a TV reporter in recent months after 26-year-old Nina Kapoor died in an accident on a Revel scooter.

In New York, a CBS 2 reporter was riding a scooter when “the operator got into it for some unknown reason” and both “fell on the roadway as a result”, killing Nina, according to a New York detective. The Times spoke to New York.