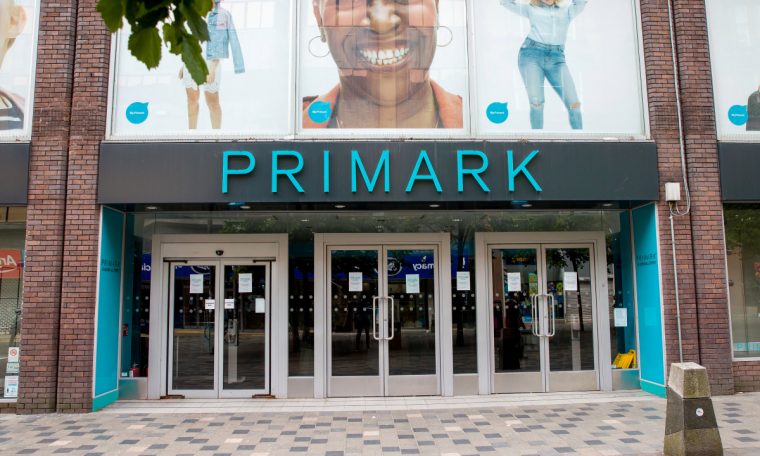 JOHN Lewis, Primark and William Hill are set to turn down around £30million in government handouts for bringing back furloughed staff.

It comes after chancellor Rishi Sunak announced £9billion in bonuses to firms in an attempt to boost Britain’s economy and prevent a wave of redundancies.

But the retail giants and bookmaker are expected to snub the cash, putting pressure on other companies who can afford it to follow suit.

Primark told Mail Online that it intends to reject the cash from the treasury as it “believes it should not be necessary”.

A spokesman for Primark’s parent group ABF said: “I can confirm that Primark does not intend to take advantage of support under the Job Retention Bonus announced by the chancellor this week.

“The company removed its employees from government employment support schemes in the UK and Europe in line with the reopening of the majority of its stores.

“The company believes it should not be necessary therefore to apply for payment under the Bonus scheme in current circumstances.”

John Lewis, which furloughed 14,000 staff from its shops, confirmed to The Sun that it, too, is expected to say no to the government handout.

And, according to the Sunday Times, William Hill also indicated it may reject the cash.

Primark had furloughed 30,000 staff and is said to have got though £800million during the pandemic – but made profits of more than £900million the previous year.

When announcing the £9billion bonus payments as part of the mini-Budget last week, Mr Sunak confirmed cash will go to many businesses already up and running.

Mum-of-four, 37, who left husband for homeless man is found dead

Hancock reveals over 100 virus local lockdowns being enforced per WEEK

Three-bed semi with garden goes on sale – but you’ll never guess how much for?

The handouts were among a series of steps the chancellor revealed in a bid to prop up the economy. These included a £2billion “kickstarter” scheme to pay wages for young people and VAT being slashed for employers.

Mr Sunak also said every business that brings back one of the 9million furloughed staff on a decent wage and keeps them on the books until January will also get £1,000 – even if they were already back at work before the policy was introduced.

The government could also pay up to 50 per cent of people’s meals out at restaurants from Monday to Wednesday during August, to a maximum of £10 per head.

CORONAVIRUS CRISIS – STAY IN THE KNOW

Don’t miss the latest news and figures – and essential advice for you and your family.