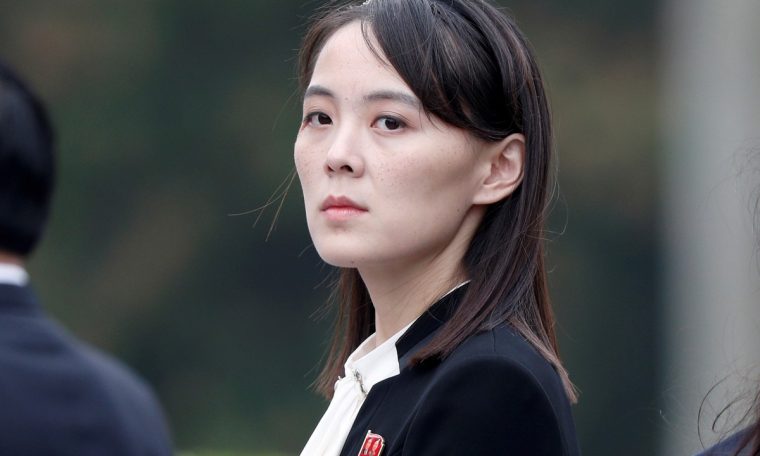 Sister of the leader of North Korea, Kim yo-youngCriticized the current military trials in South Korea And alerted the new government of The us If you want peace then don’t be a “cause for trouble”, the state press reported on Tuesday (16) (local time).

The statement was made a day before the top US diplomat and chief of defense arrived in Seoul for first-round talks with his South Korean counterparts.

In a statement published by the state news agency KCNA, Kim said, “We took this opportunity to try to alert the new US government that is trying to leave the smell of gunpowder on our land.”

“If you want to sleep peacefully for the next four years, then you better not have any problems with your first step.”

Military equipment has been seen on parade to celebrate the Eighth Congress of the Workers’ Party in Pyongyang, North Korea on Thursday (14).

North Korea has so far rejected requests from the United States to start a new dialogue, the White House said on Monday, confirming a chill in relations that began under the government Donald Trump And extends to the mandate of Joe Biden. 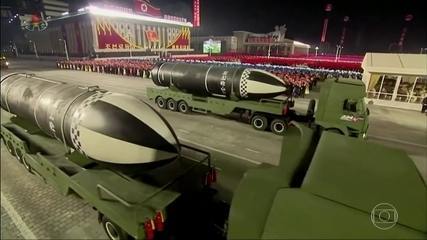 leader Kim Jong Un Attended three landmark meetings with Trump and exchanged a series of letters, but the Asian country’s government ended the negotiations, saying it would no longer participate until the United States had given up on its hostility Did not abandon the policy.

US and South Korean troops launched a joint military exercise, which was limited to computer simulations due to the risk of coronovirus, in addition to ongoing initiatives to initiate negotiations with the North. 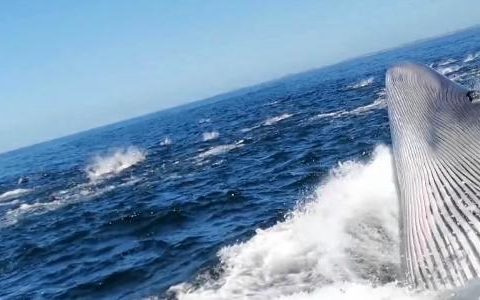