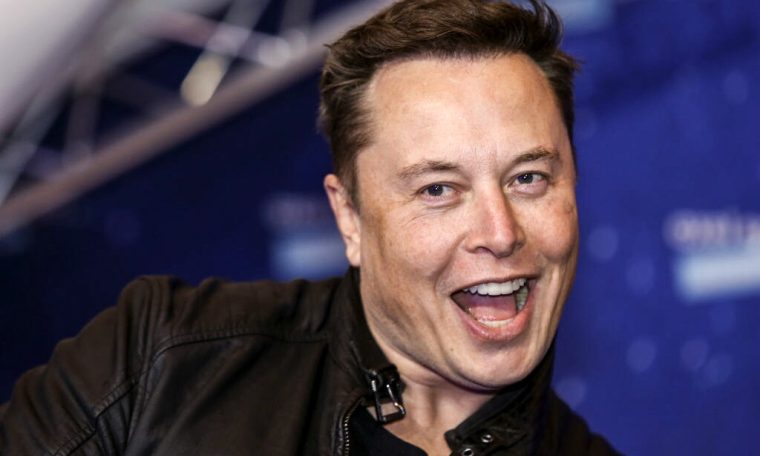 One of the world’s leading social networks, Twitter has a new owner, It is Elon Musk, the world’s richest man, who has been chosen by Time magazine as the personality of the year in 2021. The deal has received a lot of attention in recent weeks, with acquisitions from people eager to understand the eccentric billionaire’s plans.

Next, we explain who Elon Musk is, how he became the world’s richest person, and why he bought Twitter.

Elon Musk was born in 1971 in South Africa. He is the son of a model and nutritionist and an electromechanical engineer, who made his fortune in real estate and exploration of emeralds. Musk’s father’s business provided the family with a comfortable standard of living and helped the billionaire in his first ventures.

Musk moved to Canada at the age of 17, where he began attending Queen’s University in Ontario. Shortly after, he moved to the United States, where he originally intended to settle and where he graduated in 1995 with a degree in physics and economics.

His career in the business world has always been associated with technology. The first successful venture was Zip2, a type of online guide developed for newspapers such as The New York Times. The company was sold to Compaq in 1999 for $307 million.

Subsequently, Musk founded X.com, an online financial services company that merged with PayPal’s developer Confinity. Money Transfer Tools eventually became the name of the new company, which was traded in 2002 with e-commerce giant eBay for $1.5 billion.

Shortly before that sale, Musk created one of his core businesses, SpaceX. The space exploration company was the first to send ordinary people into space in 2021, and has plans to travel to Mars.

In 2003, the billionaire built his yet another successful venture, Tesla, a world leader in the electric car sector. Musk’s other businesses include Neuralink, which develops tools to connect human minds to machines, and The Boring Company, which builds underground tunnels to streamline city transit.

This successful career has made the South African billionaire a source of inspiration to people around the world, especially young enthusiasts of the digital world and scientific innovation.

Forbes magazine on April 5 estimated his fortune at $219 billion.

Elon Musk has never been the kind of wealthy businessman who hides from the limelight. The billionaire really loves to communicate with the masses and his Twitter account, with over 80 million followers, is a main means of doing so.

Musk’s posts on social networks have a lot of varied content and have already put him in difficult situations. One of the most emblematic cases happened in 2018 during the rescue operation of 12 boys trapped in a cave in Thailand.

The businessman offered a submarine from his Tesla company to be used in the rescue, but the diver in charge of the operation rejected the offer, claiming that the submarine was just a prototype and that Musk’s offer was a “publicity stunt”. There wasn’t much. In response to Twitter, the billionaire called Diver a “pedophile”, an act for which he was later prosecuted.

Musk’s plans to acquire the social network began in March of this year, when he bought 9% of the company’s shares. Then, on April 14, he made an offer of $41.5 billion to become a majority shareholder, threatening to get rid of the shares he had already acquired if the offer was not accepted.

Many are concerned about the future of Twitter after the purchase, as Musk himself made the statement. He has already shown himself against the social network’s moderation policy, of which he himself has been a “victim”, adding that “Twitter needs to be turned into a private company”.