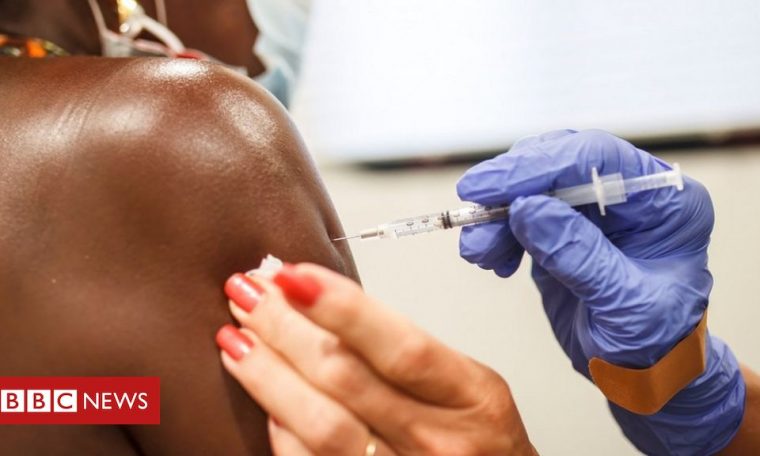 A US court has temporarily suspended President Joe Biden’s plan to make the COVID-19 vaccine mandatory for millions of American workers.

The law proposed by the US government, which will go into effect in early January, would require employees of private companies with more than 100 employees to be fully vaccinated against the disease or tested weekly.

But the court found that there are “serious constitutional and statutory problems” with the rule. The Biden government has until Monday (8/11) to appeal.

He accused the President of going beyond the limits of his authority.

Louisiana Attorney General Jeff Landry said the court’s ruling is “a huge victory for the freedoms of employers and their employees.”

fight in the courts

If maintained, the suspension would be a blow to the Biden administration’s radical measures to expand vaccinations announced in September.

Biden says the requirement, which will reach more than two-thirds of the nation’s workers, would set a national standard for workplace safety.

The president determined that employees of large companies would have to be fully immunized by January 4 and argued that vaccination is “the best way out of this pandemic.”

Many companies in the United States already require their employees to be vaccinated. There are also requirements for military and federal contractors.

But critics of the measure say it is unconstitutional for the president to impose such a sweeping nationwide rule.

Texas Governor Greg Abbott, who opposed the government’s rules on vaccines and masks, hailed the court’s ruling against Biden’s “unconstitutional abuse of authority.”

But US Labor Department attorney Seema Nanda said she was “confident in Biden’s legal authority” to issue the rule.

“We are fully prepared to defend this measure in court,” she said.