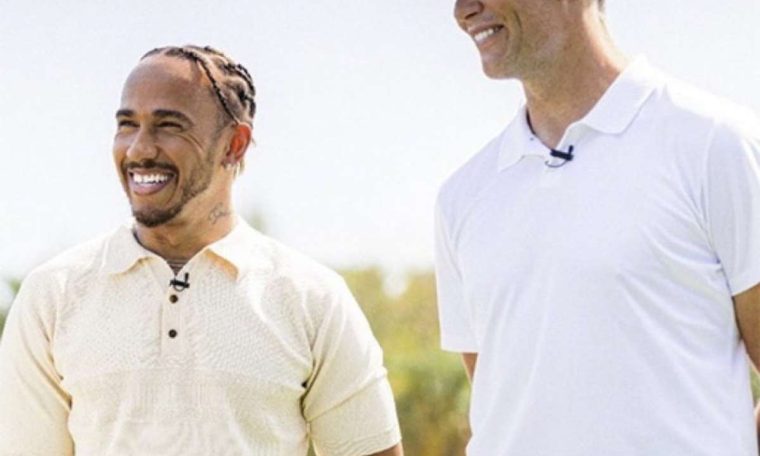 This Wednesday, Formula 1 driver Lewis Hamilton and American football player Tom Brady teamed up in a charity round of golf. The sport helped raise items for auction, where the proceeds will go to the Laureus Sport for Good Foundation, which supports more than 160 sports charity projects around the world (more than 40 countries).

At a golf club in Miami, Florida, in the United States, the two faced off against former American football player Marcus Allen and Brandon Okapalobi, the founder of the educational institution Dibia Dream. The team formed by Hamilton and Brady emerged victorious.

Also, if we talk about Dibia DREAM, then the organization will benefit. She works with recreational education as well as engaging youth from minority backgrounds in scientific or mathematical careers and studies.

– 14 world titles in this publication – says a post by the couple.