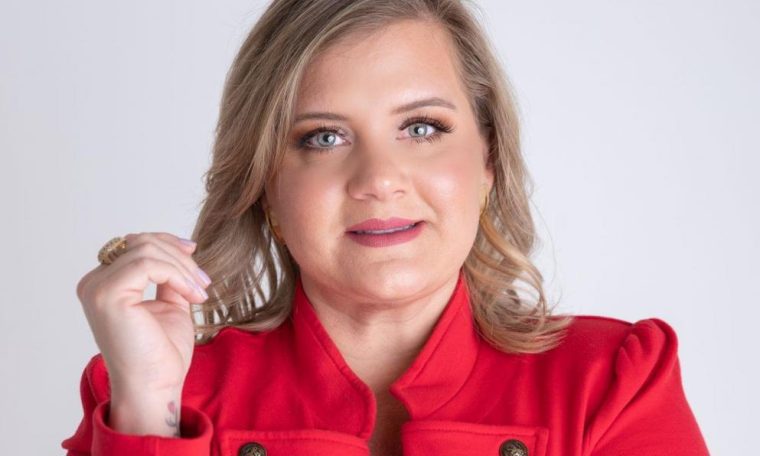 Creativity, determination and resilience are the qualities that marked the life of Lillian Mageskey. In…

Creativity, determination and resilience are the qualities that marked the life of Lillian Mageskey. From immigrant speech therapist in the United States to international recognition, as the queen of networking, it was 15 years of hard work and learning, overcoming challenges and limitations. Among many achievements: Today, she is the representative of Brazilian immigrant women in the United States and president of the Association of Women Entrepreneurs (AME). An inspiring life story for everyone, especially when it depicts the power of the female protagonist.

Born in Pernambuco, entrepreneur and born leader, Lillian Mageskey stood out in social circles for her strong and efficient personality. Although he never lacked financial support from his family, he always insisted on doing business and generating his own income. From a very young age, he noticed his talent for establishing relationships, connecting people. “After moving to America I got to know the culture of networking more closely, but I realized it was a very familiar and even natural feature in my personality. I understood that I was, in fact, a I could connect with people and generate a mutual support network during a critical moment in my history as an immigrant and from there, my life took a real turn. Experiencing the transformative power of well-executed networking I understand the importance of sharing this knowledge with people. Today I teach what I learned and I proudly take the title of Queen of Networking”, says the president of AME, which has been operating in the United States since 2007. Live in America.

In addition to the awards in front of AMEs present in 11 North American states, their work increasingly attracts the attention of the community, authorities and media, both Brazilian and international, who believe in their initiative and have Lillian Mageskey as a reference. for women empowerment and entrepreneurship. It is also one of the personalities that organizes social and entrepreneurship programs in the United States, partnering with organizations such as: the American and Brazilian government, Cebre, the Small Business Administration (SBA), the US Consulate and the United States. Brazilian Consulate.

She has received several titles and notoriety honors, such as the Woman in Evidence (Brazilian Award). Also honors from the Government of Massachusetts for the relevance of their work with women, including the title 2020 Massachusetts Latinx Trailblazer by the State House. In 2019, her participation in an event in Brasilia on the importance of female representation in politics led to her being invited to handle the second edition of the same conference in the Federal Senate in Pernambuco.

Rainha Do Networking also works as a Consultant, Digital Influencer, Public Relations and Marketing Specialist. It serves companies, promotes institutional events and gives lectures and workshops. She wrote the book From the United States to the World – Trajectories of Immigrant Women Entrepreneurs (published by VLM Press), in which she talks about her trajectory and the 50 women who went on to break new ground and work in the United States. left Brazil. Launched lipstick brand ‘Seam’ – a lipstick for women’s empowerment.

The three-day immersion is bringing together leading experts from Brazil and the United States. At the conference on the 28th, she will present the “Art of Entrepreneurship and the Power of Networking”, information and registration lectures on the website. world Wide Web.bostonbeautyandbusiness.com