The British Public Health Service (NHS), under strong pressure from increasing the number of patients with Kovid-19, announced a hasty start on Thursday (31) during the first wave of reactivation of a hospital in London’s vast area. Epidemic in April.

United Kingdom, where there is a new, more contagious version Coronavirus Identified two weeks ago, a record number of infections have been reported in the past few days, expressing concern that hospitals in some areas will be overwhelmed in the coming weeks.

An NHS spokesperson said, “London hospitals are under great pressure due to the high rate of Kovid-19 infection.”

He added, “As the medical team puts in extra effort and opens more beds to care for the most serious patients in the public health capital’s hospitals in London, it is imperative that people do everything possible to reduce the transmission of the virus . “

In that context, it was ordered that “London’s Nightingale Hospital be reactivated and be ready to recruit patients if necessary,” adding that “this process is already underway”.

This huge field hospital, set up in a congress center in the capital, opened on 3 April less than ten days to withstand the increasing influx of patients during the first wave of the virus.

Built with military support, it had an initial capacity of 500 beds, with the potential to expand to 4 thousand, equivalent to 10 traditional hospitals.

But it was relatively underutilized due to the lack of available health professionals. Other area hospitals, all called the Nightingale, have been established in other parts of the country, in honor of a famous British nurse.

Manchester and Harrogate in the north of England and Bristol in the south west are currently being used to treat patients who do not have Kovid-19, a NHS spokesman explained.

“The number of patients hospitalized with Kovid is increasing dramatically, and the rest of the Nightingale hospitals are ready to recruit patients if necessary,” he said. 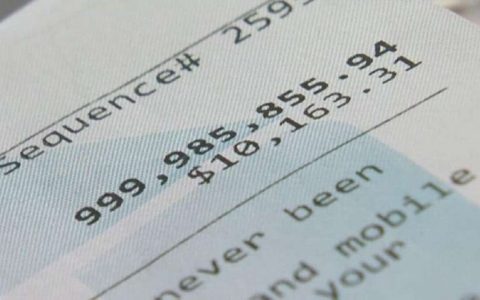