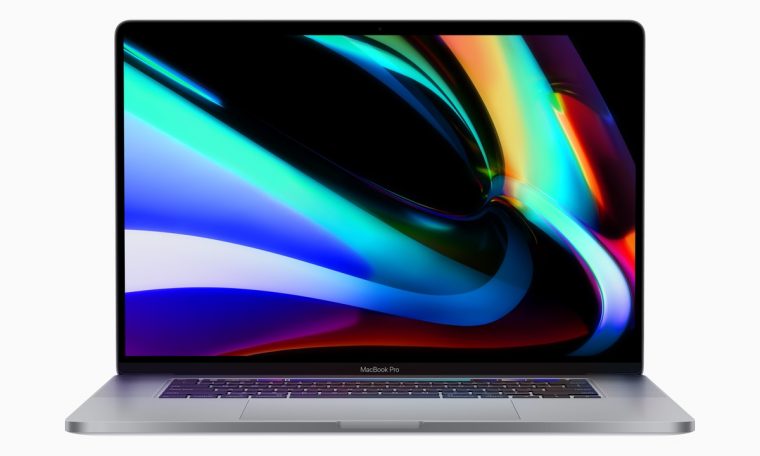 a Apple A patent is registered which brings the possibility of Macbook Trust technology to improve air flow. The model will have retractable legs, capable of acting as ducts to drain the heat generated by the laptop. In addition, this base can be used to elevate the notebook with respect to the support surface, something useful for hiding ports and interfaces. It is noteworthy that the implementation of the tool is not guaranteed in future releases.

The retractable base can increase the free space under the MacBook and contribute to improving laptop cooling – Photo: Disclosure / Apple

The documentation offered by Apple establishes some use cases for the feature. In the deepest of them, the retractable legs of the MacBook will be activated by their own system, allowing hot air flow from inside the notebook and lowering system temperature.

This behavior can be dynamic and can be done by readings from the temperature sensor, which would indicate the need for greater cooling to the system, thus activating the mechanism – and, as a result, the height of the MacBook will increase.

The expandable base can work to expel hot air from inside the MacBook – Photo: Reproduction / Patent Apple

In addition to electromechanical drives, Apple points to other possibilities, such as using the base of the screen to release retractable legs as a switch, leveraging a concept used by it is Asus On some of his notebooks.

The company also believes that the use of free space created by the retractable base may be beyond temperature control: the area may be useful for propagating signals from wireless networks, such as Wi-Fi and Bluetooth. Another possibility is to use the space for the speakers’ action, improving sound quality.

In addition, engineers consider this attractive base to be a good alternative to interfaces such as USB ports and memory card readers, which will be hidden when not in use, keeping the MacBook with a thin profile. The information was released by the USPTO, the US intellectual property registration body.

How to adjust the brightness of macbook screen