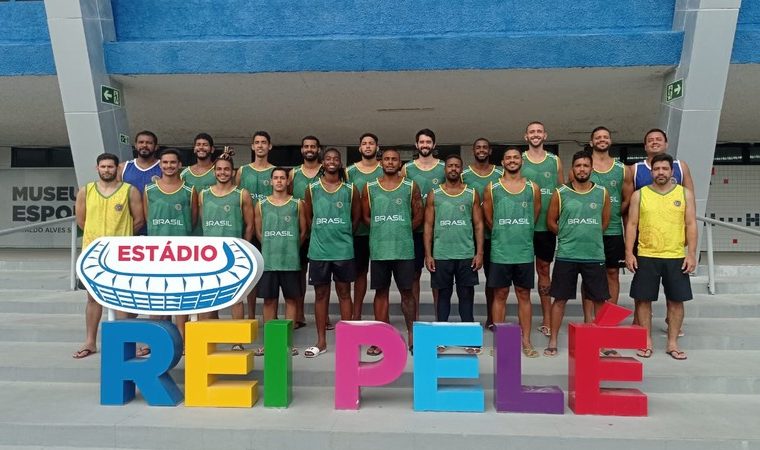 For the first time, a beach in Maceo will host the South-Central American Beach Handball Championship. The sporting event will take place at Pajukara Beach from April 10 to 13. The games open the category competition calendar in the state of Alagoas. Maceo was selected as the host after playing against Rio de Janeiro and Buenos Aires in Argentina.

An area consisting of two blocks will be set up for the event. The facility to watch the games will be free of cost.

The competition is organized by the Confederación de Sur y Cientroamericana de Balonmano (COSCABAL) and all six countries have confirmed their participation. They are: Argentina, Chile, Ecuador, Paraguay, Uruguay and Brazil, which is the host country of the competition. ,

The champions of the competition are guaranteed a place at the Beach Handball World Cup in Greece, organized by the International Handball Federation (IHF) between 21 and 26 June, and The Word Beach Games, to be held from 11 to 15 July. in Alabama, United States.

As for the World Cup, there are three places to be won in this competition and the women’s team is looking for one of them. The men are already classified to be the current world champions. This championship is held every two years.

The Word Games, on the other hand, are a tournament held every four years and are organized by the International Olympic Committee (IOC). Brazil is the current champion in both suits, however, only the world champion is guaranteed a place.

The Alagoans were invited and invited to be part of the training phase of the Brazil national teams:

See also  Sam Darnold leaves the game with an injury

The national teams’ coaches, Jandro Nascimento for the men and Vinicius Oliveira for the women, each called on ten athletes to form the teams. At the same time, he invited local athletes to participate in the training phase of local athletes to further publicize and give importance to these promises.

And for the training stage, he invited goalkeeper Aldenio Junio ​​and athlete Claudson Santos. For female athlete Joyce Medeiros. Jessica Milena of Alagos was also included in the top ten players.

Health protocols for athletes and spectators:

All participants must submit a PCR-RT detection test for the new coronavirus, which was done within 72 hours of departure to Brazil and another antigen test done 24 hours before departure. The test must be done in a laboratory accredited by the health authorities of that country.

For viewers, the organization is warning that the measures contained in the latest government decrees published in the Official Gazette will be adopted.