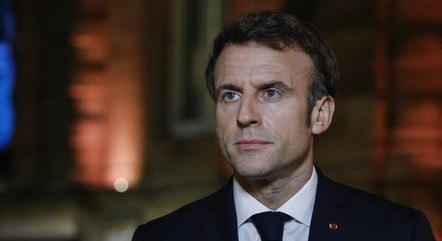 French President Emmanuel Macron is holding talks with his Ukrainian counterpart Volodymyr Zelensky after a day of talks with Russian leader Vladimir Putin, his office, the Elysee Palace, announced on Sunday.


Before the call with Putin, the French president indicated that the dialogue is part of “the last possible and necessary effort to avoid a major conflict in Ukraine” at a time of maximum tension.

On Saturday, Macron spoke with Zelensky, who said he would “not respond to provocations” from Russia with Donbass separatists, according to the French presidency. He also asked Macron to express “Ukraine’s readiness for dialogue” to Putin.