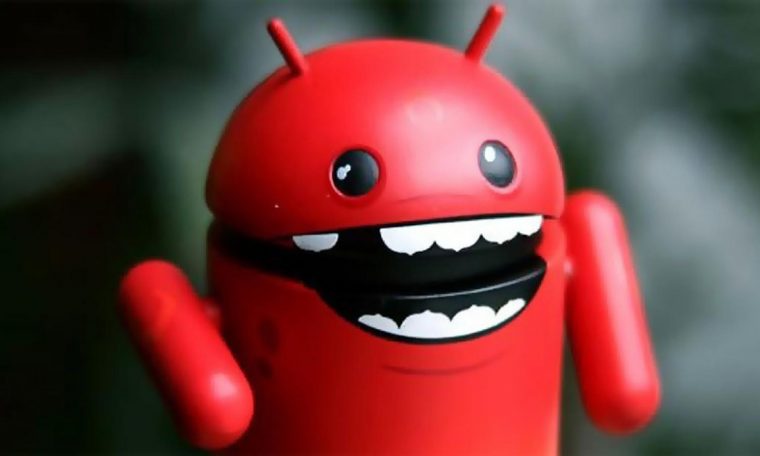 The application under consideration is a device for photographing food and creating an alarm. An alert was issued by Predo, a company specializing in mobile security, and the app was removed from the Google Play store on 18 January.

In addition, the application is related to Joker, a malware found in over 1700 applications on Google Play, which has also been removed.

The Daily Food Diary sought some very peculiar permission when it started, running in the background and started when the cell phone was on, so that its data collection operations were never interrupted. The application continuously asked to access the contacts available on the device and even manage the call, rejecting any incoming calls so as not to interrupt their operation.

If you have a daily food diary installed on your phone, it is highly recommended that you remove it immediately.