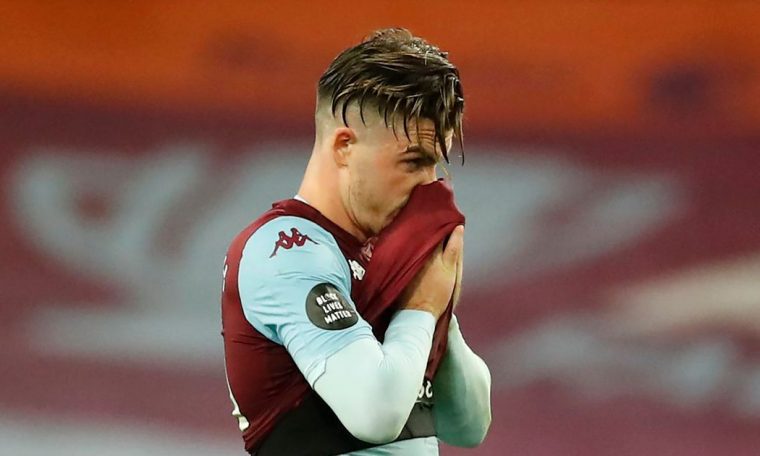 Here are your morning Aston Villa headlines for Saturday, July 11.

Sean Dyche says Aston Villa have every right to be furious about the penalty awarded to Manchester United on Thursday.

The Burnley boss believes it was ‘impossible’ for the VAR to decide against overturning the decision to punish Ezri Konsa for what referee Jonathan Moss adjudged to have been a foul on Bruno Fernandes inside the box.

Moss referred the call to the VAR but it was not reversed and Fernandes dispatched the penalty beyond Pepe Reina to set United on their way to a 3-0 win at Villa Park.

Villa boss Dean Smith was furious with the technology and the Premier League has since informed the BBC that Moss should have been overruled. Dyche was asked about the incident at his press conference ahead of Burnley’s clash against Liverpool.

Read what Dyche had to say in full here.

For the first time on Thursday, Smith admitted his team’s future is now out of their own hands.

And worryingly for Smith, United boss Ole Gunnar Solskjaer believes his team could have scored plenty more than the three they managed.

United saw a Marcus Rashford strike ruled out for offside, while Anthony Martial struck the crossbar and Villa goalkeeper Pepe Reina was forced into some good saves.

You can read Solskjaer’s verdict here.

Former Aston Villa goalkeeper Shay Given thinks Jack Grealish could play a key role at Manchester United – even if the midfielder isn’t a regular starter.

Grealish is a target for United in the summer transfer window having earned plaudits for his performances in the Premier League this season.

The 24-year-old has seven goals and six assists in 32 top-flight appearances and he scored and assisted twice to help Villa reach the Carabao Cup final.

Given, a former teammate of Grealish’s at Villa Park, isn’t convinced the England hopeful would command a place in Ole Gunnar Solskjaer’s starting XI instantly but could instead provide vital backup to Bruno Fernandes.

Aston Villa academy graduate Callum O’Hare has said his goodbyes to the club that gave him his start.

O’Hare’s contract future at Villa was the source of much speculation and debate, until his name appeared on a list of released players in the Premier League just a few days ago.

The 22-year-old – officially released at the end of June – has posted a parting message on his Twitter feed.

“15 amazing years at this club, can’t thank the fans, the lads and every single member of staff enough for helping & developing me into the player I am today, Wishing everyone the best in the future,” said O’Hare.