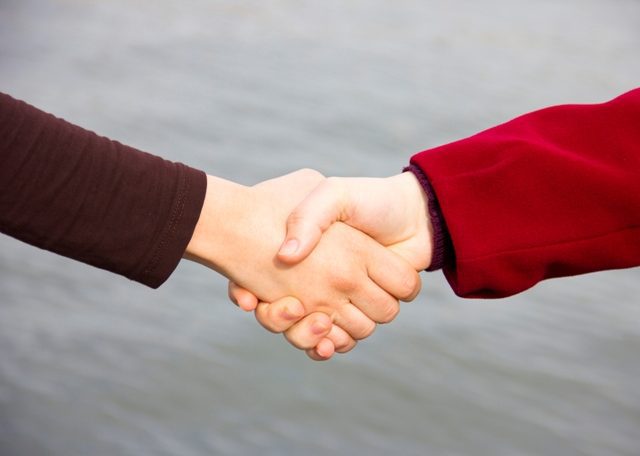 A study by consultancy KPMG shows that the economic crisis led to an increase in the number of businesses following the 2021 trend(Credit: ISTock/gogosvm)

The pace of mergers and acquisitions in Brazil remains hot. According to a survey by consultancy KPMG, which analyzes 43 sectors of the Brazilian economy, 533 deals were closed in the first quarter, an increase of 47% compared to 375 done in the same period last year.

The movement follows a trajectory that began in 2021. Last year, the crisis, high interest rates and the cancellation of IPOs led to the closure of 1,900 businesses, 75% more than in 2020. This is the largest number registered since 1996, when the consultancy began conducting studies. And according to KPMG, the pace should accelerate due to tight liquidity in Brazil, the United States and Europe and difficulties caused by high interest rates and inflation.

Of the transactions made in the first quarter, 384, or 69%, involved domestic companies, up 57% year-on-year. There were 147 transactions in which foreign companies acquired a stake in Brazilian companies, an increase of 27%. As a foreign company acquiring the Brazilian activities of another international company, 15 operations were recorded. And there were seven cases of Brazilian companies acquiring stakes in foreign companies headquartered abroad. “Mergers and acquisitions are still very hot and should continue despite the challenges that still present themselves in the local and international economic context,” said KPMG partner Luis Motta.

Businesses associated with Internet companies, broken by sectors, remained at the top with 242. It is followed by operations with information technology companies, with 83, followed by service providers, with 35. Other segments that stood out were financial institutions with 26, telecommunications. and 20 with media, 19 with education, 16 with hospitals and clinics, 13 with insurance and 12 with transportation. “Segments focused on digital transformation (internet companies) and information technology represented around 60% of the total transactions , keeping up with the growing trend of technology and innovation vectors in the context of mergers and acquisitions of Brazilian companies”, said Motta.

The Southeast region continues to lead with 464 deals closed in this period, a 73% increase compared to 268 transactions in 2021. The number of operations in the Southeast corresponds to 83.9% of the total. The state of So Paulo is the national leader with 381 transactions, reaching 69% of the national total.

The biggest growth in operations came in the Midwest region of Brazil, which recorded 21 mergers and acquisitions in the first quarter of 2022, an increase of 110% compared to the same period last year, when 10 transactions were recorded. According to the KPMG survey, the number of operations in the Midwest corresponds to 3.8% of the transactions made in the first quarter of 2022 in Brazil.