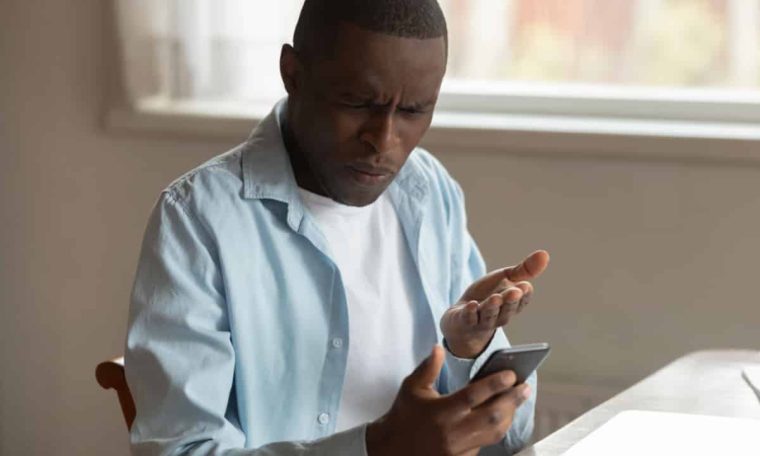 Microsoft 365 Defender makes a new effort to communicate with the press and on its official portal online scam, This issue affects the Android system due to the vulnerabilities in data security. Of concern to the company’s developers was the malware’s potential to infiltrate applications that are widely used on mobile phones.

Before downloading any, check the reliability of the application, avoid downloading such an app that can corrupt your device. Don’t just read the comments, but check for valid certification seals from Google. Shots are hidden on photo editing platforms, games, and even professional looking sales websites.

Understand how the new malware that worries Microsoft works

Viruses work with the Wireless Application Protocol (APL), which is one of the most advanced methods of creating viruses. This is because the malware manages to hide in other applications that ask different permissions from the user. The famous “condition term” is a gateway for hackers to access all your information.

Anyone who downloads an app with this type of intruder, their smartphone is hacked and the data is used to make premium subscriptions to various digital services. Moreover, criminals block the SMS and the person does not even suspect that he is paying in some unreasonable manner, until he checks the daily balance in his accounts.