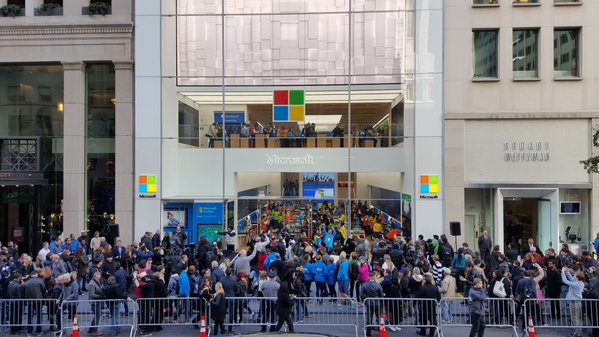 Microsoft completes acquisition of Nuance for $19.7 billion: The operation ended after a positive opinion expressed by British officials. In this way, the purchase becomes valid and approved!

announced almost a year agoThe acquisition of Nuance by Microsoft will allow the company to obtain information about the company from Redmond, which specializes in the development of artificial intelligenceand develop it further.

In keeping with tradition, the deal will allow Nuance to maintain a degree of operational independence, with Mark Benjamin remaining as the company’s CEO and reporting to Scott Guthrie, executive vice president of Microsoft’s cloud and AI division.

Together they wrote an official post in which they say that they are determined to develop technologies related to artificial intelligence and cloud to create solutions that help people work, shop, bank and get help. change the way.

With this acquisition closing successfully, all eyes are clearly on another important transaction that needs to be approved by the authorities: Activision Blizzard Purchase for $68.7 billion. It is expected that this acquisition will take a little longer to get approved as it is more complex.