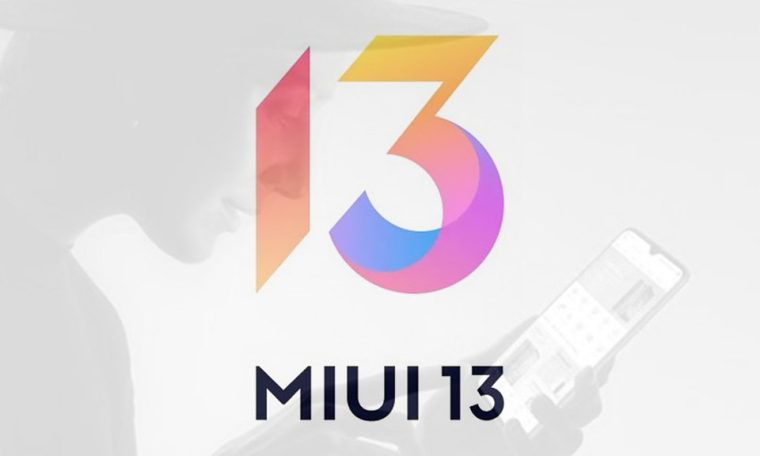 Last Monday (13), The Independent Group Xiaomi UI Revealed about the new Android interface for the phone of the famous Chinese giant, the MIUI 13, Informers posed through leaked video new interface function The company owns it, as well as its new visual identity.

According to rumors, the news of Xiaomi should begin 28th of this month, with the company’s new top, possibly called xiaomi 12, which may be shipped with Android 12 operating system from the factory. Here’s a look at what to expect from the update:

One change that may be greeted as “retro” to some users – especially fans of visual modifications such as “Nova Launcher” or those who used early versions of Samsung’s “TouchWiz” interface – is a return. Infinite horizontal scroll on home screen of devices.

In short, you’ll be able to navigate the Home screen panel in a circle, returning to the first as you “scroll” through the last. Watch the video:

Introduced in the beta version of MIUI 12.5, the compact widgets are yet to be officially released to the users, something that is expected to change with the arrival of MIUI 13. The format is very reminiscent of the look and feel found on Apple’s iOS operating system. ,

Last but not least, a sidebar has been added with tools, a feature that came to be called “Video Utilities” and was finally updated with a new name in MIUI 13. It works similar to the option found in One UI, the operating system from Samsung.