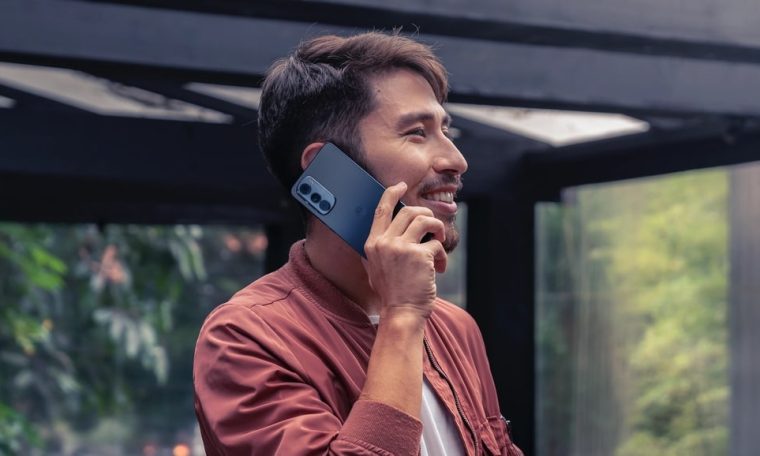 Officially presented last Wednesday (27), the Motorola Edge 30 shouldn’t take long to arrive in Brazil. It turns out that the model has just passed through the National Telecommunications Agency (Antel), which allows its official sale in the country.

As per the homologation document, the model number of Motorola Edge 30 is XT2203-1. Interestingly, this is the same variant that is sold in the UAE. As for its production, the document states that it will be produced in Jaguarina (SP) and China. Also, the retail box confirms the presence of the charger.

For those in the know, the Motorola Edge 30 sports a 6.5″ FHD+ OLED display with HDR10+ and 144 Hz refresh rate support. Under the hood, the model packs the new Snapdragon 778G+ processor paired with 8GB of RAM and 128G/256GB of internal space. In addition, there is a 50MP main camera and support for high-end 5G networks.