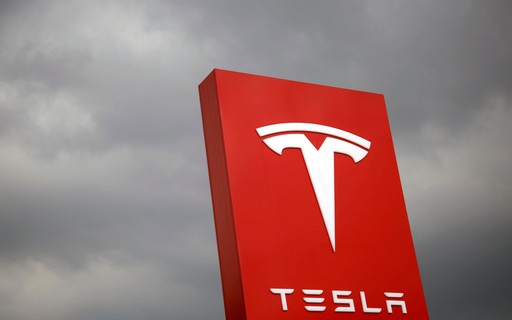 A Munich court has ordered Tesla to reimburse a customer for most of the €112,000 it paid for a Model X utility vehicle due to problems with the Autopilot system, Der Spiegel reported Friday.

A technical report showed that the autopilot system would not reliably detect obstacles such as narrowing of a construction site and would sometimes brake unnecessarily.

This could pose a “great risk” and lead to conflict, the court ruled.

According to Der Spiegel, Tesla’s lawyers argued that Autopilot was not designed for city traffic. However, the court found that it was not possible for drivers to manually toggle the feature on and off in different areas, as it could distract them from driving.

Tesla representatives were not immediately available for comment to Reuters.

US safety regulators are investigating Tesla’s Autopilot function after 16 accidents were reported, in which seven were injured and one died.

Tesla says that Autopilot allows vehicles to automatically orient themselves in their lanes, but does not make them autonomous.

Musk said in March that Tesla could release a trial version of the new “full self-driving” software in Europe later this year, pending regulatory approval.

“It is very difficult to drive fully autonomously in Europe,” Musk told workers at the company’s Berlin factory at the time, adding that a lot of work needs to be done to deal with the difficult driving conditions on the continent, Where roads vary greatly from country to country.