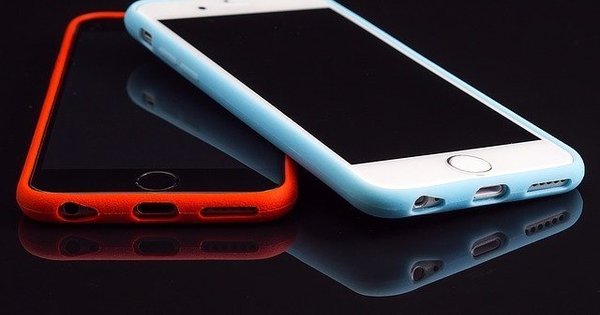 The holiday shopping period is used by many people to exchange an old smartphone for a new one. But, before using a purchased cell phone, it is interesting for users to transfer data from one device to another, so as not to lose important information during this exchange.

Cloud equipment is one of the options suggested by experts to make this transfer. In the case of contacts, for example, when configuring the phone on a Google system or Apple ID, the user already has this information synchronized to one of these operating systems.

Read more: Risks of Using a Fake Charger on Your Phone

“As long as cell phones have the option to synchronize capable contacts, this baton pass occurs naturally”, explains Henrik Poyatos, educational coordinator of the Faculty of Informatics and Administration of Sao Paulo (FIAP).

According to the professor, activating the contact synchronization function in both Google accounts and Apple IDs means that an individual does not need to perform any type of external backup to be able to transfer data from one cell phone to another. When logging in with an account on a new smartphone, the information will be automatically transferred.

In terms of photos, the expert’s advice is to use Google Photos, for Android users, and iCloud Photos, for those using the iOS system. In both options, the photos will be stored in the cloud of the respective operating system and, when logged onto another cell phone, they will be automatically transferred there.

Read more: See the cyber threats that affect users the most in 2020

About contacts and photos can also be done by connecting an old device to a computer, passing data there, and then passing it on to a new device, or using applications that the cell phone brand itself provides to provide information Does. Among the smartphones of the same company.

For example, Samsung has its own storage and transfer software. They want to encourage you to use Google Photos instead of using it, ”said Heinrich. The application they mentioned is Samsung Smart Swift, which can be downloaded directly to Google Play and then transfer data.

Many people are also very afraid of losing all WhatsApp files while switching phones. Regarding this, the FIAP professor says that the application has a tool to assist the user. “WhatsApp, by default, has the ability to periodically chat and back up media. Just activate and sync with any cloud service. “

To activate the backup of the messaging application, simply go to the WhatsApp menu, access Adjustment, Log in Conversations And then go in Conversation backup. There, the person will have the option to backup the Google Drive account, so that when they sign in to another smartphone, they can access the same data.